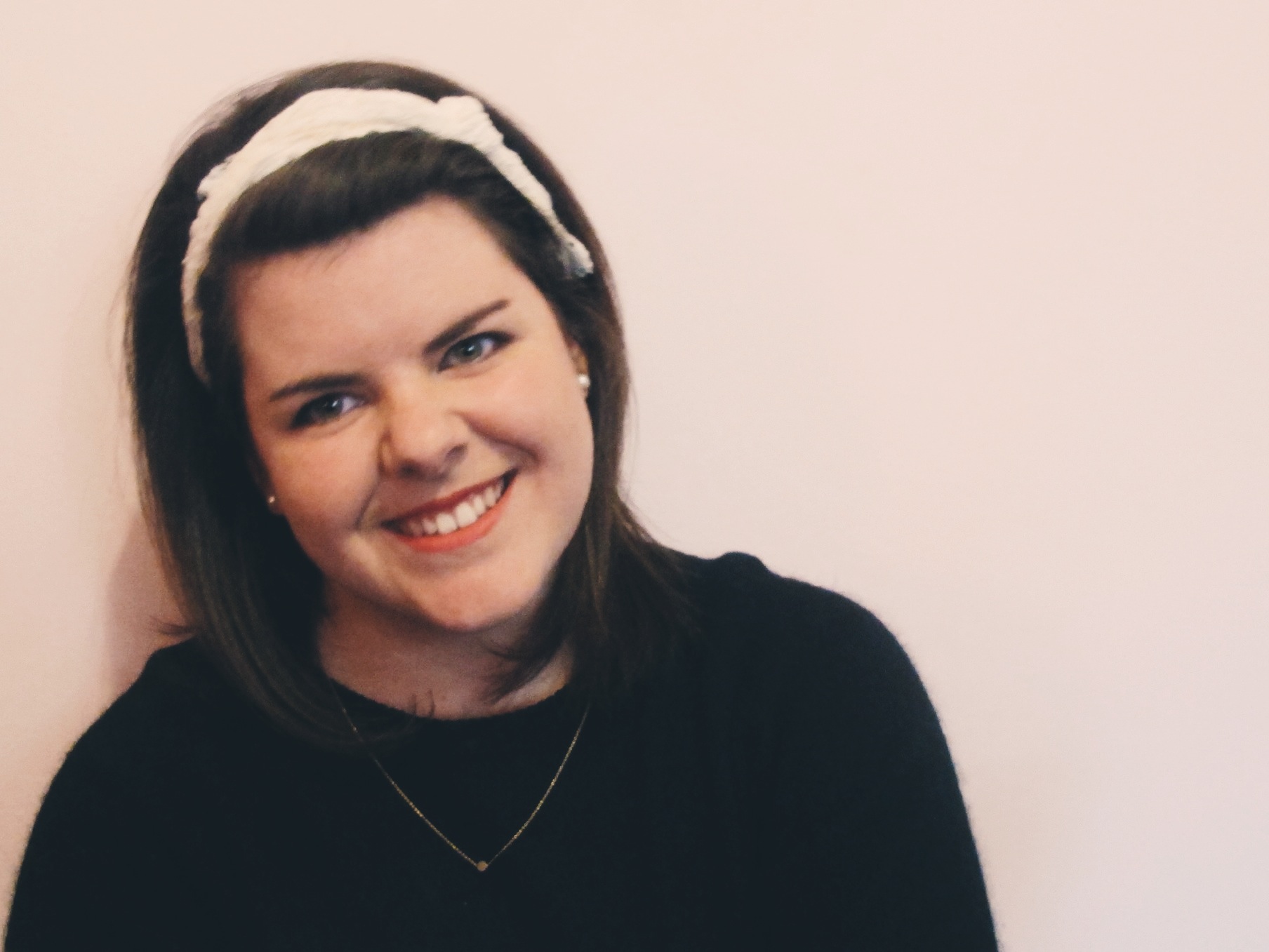 Last month, Jessica Moody, contributor for The Free Woman, made her directorial debut in ‘To Be Determined‘. TBD included four short plays exploring the consequences of relationships, as told by a cast of three whose different characters all meet at the same cafe. With the play location actually set in a local cafe, it was an intimate experience where you could listen into conversations between lovers, friends, and strangers, all while eating cake and sipping coffee. We’re so proud of Jess! Here’s a little interview with her to gain some insight on the process and journey… 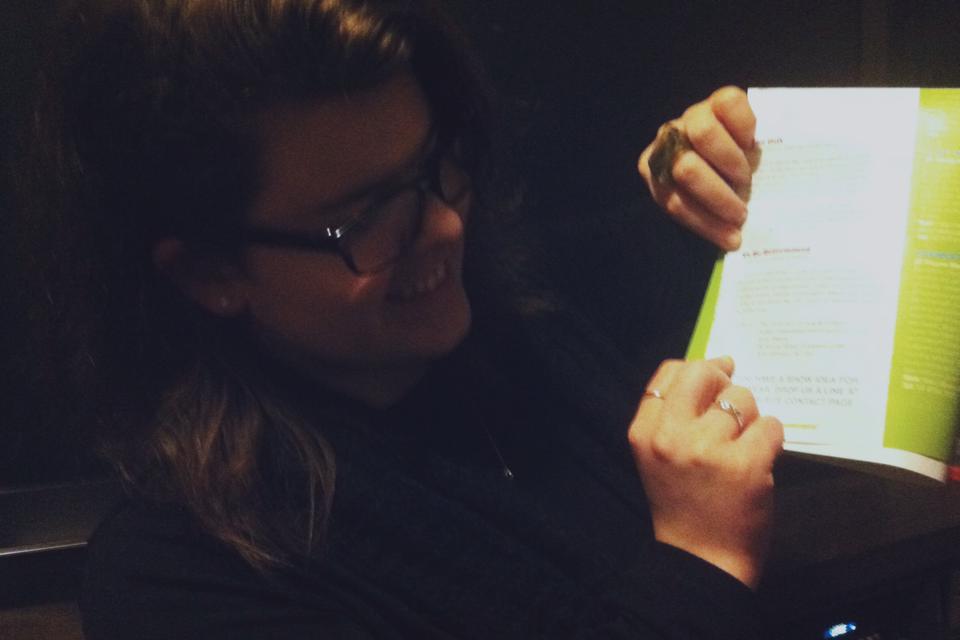 First of all, huge congrats on making your directorial debut last month! How did you feel when it was all done and dusted?

Thank you so much for your kind words. The project came together rather quickly and finished a little too soon. However, I felt quite sated after the experience and also was in a state of disbelief. Did people actually see the show and respond to it? Above all, I felt an immense sense of pride for myself and everyone involved, especially to my wonderful cast who were brave souls to commence on this journey with me.

Tell us a bit about what sparked your curiosity to pursue the arts and theatre.

I am always drawn to storytelling in any medium. As a youngster, I read and wrote stories, presented impromptu shows to my nana with my brother in tow and had an innate appreciation for the aesthetics. I am amazed by the scope of humanity. People fascinate me. My fascination grew as I began to attend theatre shows that would tell stories about people.  Upon finding an outlet that combined all my passions, I began to seriously consider this option as one to invest my time and zeal in.

Have there been any obstacles you’ve had to overcome on this journey so far?

As with any project, there were plenty hurdles to jump over. I had a hiccup at the beginning of this project which meant I did not have a script to work with. I also had to bargain, negotiate, demand and sacrifice throughout this project. Not only did I have to overcome the hurdles that came with my directorial responsibilities with the show, I had to wrestle with my own nagging insecurity. I always experienced discomfort throughout the whole creative process. My dear mentor told me that never goes away so I learned to acknowledge it and keep working. 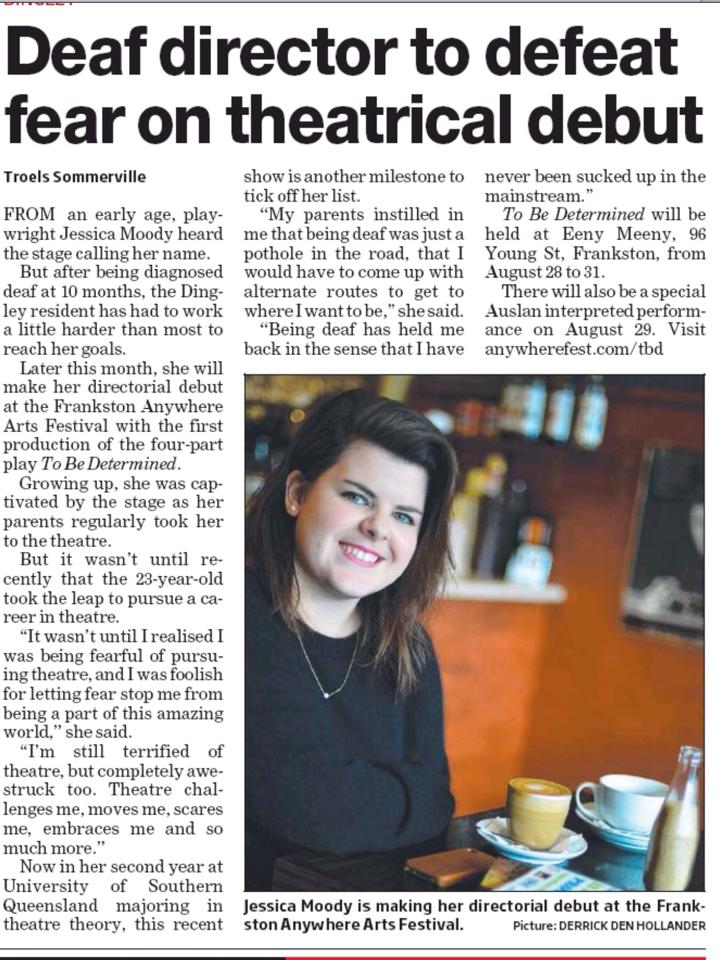 Through this experience, what did you learn anything about yourself and what was a highlight?

I learned to give attention and to articulate throughout the rehearsal process. More so, I was surprised at my capacity for passion and action. As a dreamer, being passionate is one thing; using your passion to propel and infusing it in your reality is another. I had a fearful heart, especially when it came to theatre. But someone said ‘Jump’ and I did. I learned to be courageous. At the helm of this project, I also had to quickly learn to lead and drive this project, all with a feminine heart.

A highlight was watching the audience members react in live time with the actors. I love the theatrical lack of a barrier between the audience and the performance.

Now that you’ve conquered this milestone, what’s on the agenda next?

My aim is to continue working, searching and growing within this work. I feel empowered having done this once. On the agenda is more learning, watching, writing, and collaborating.  I’m in talks at the moment about future creative projects. Nothing is confirmed but something will happen!

For all the creative feminine souls out there dreaming of pursuing a career in the arts, what gems of wisdom would you give them?

Surround yourself with other creative feminine hearts; see, talk, read, do as much as you can about the arts; sow and toil then you will reap; and above all, never be ashamed of your beautiful creativity. 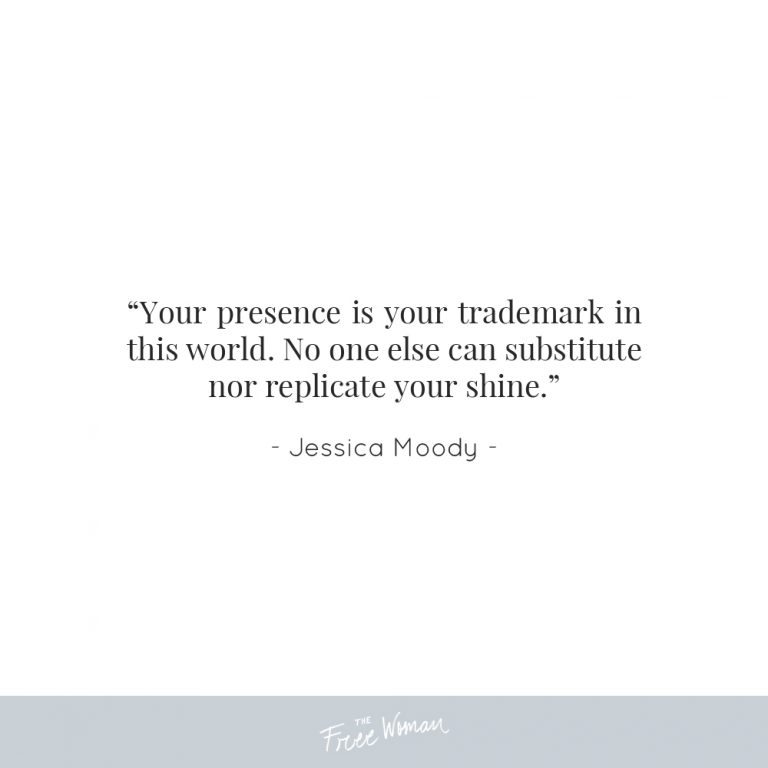 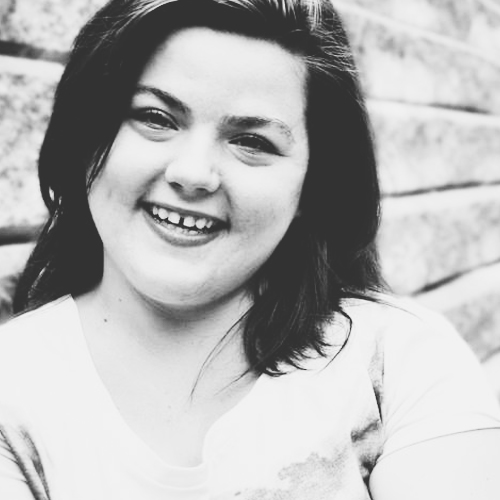 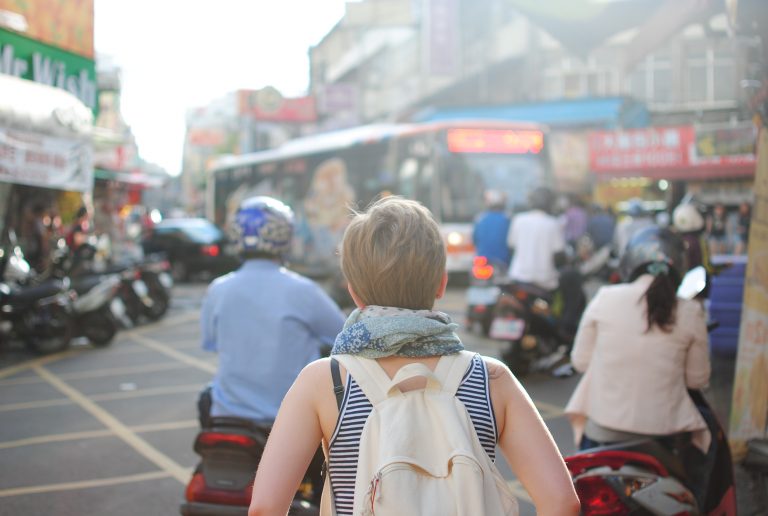 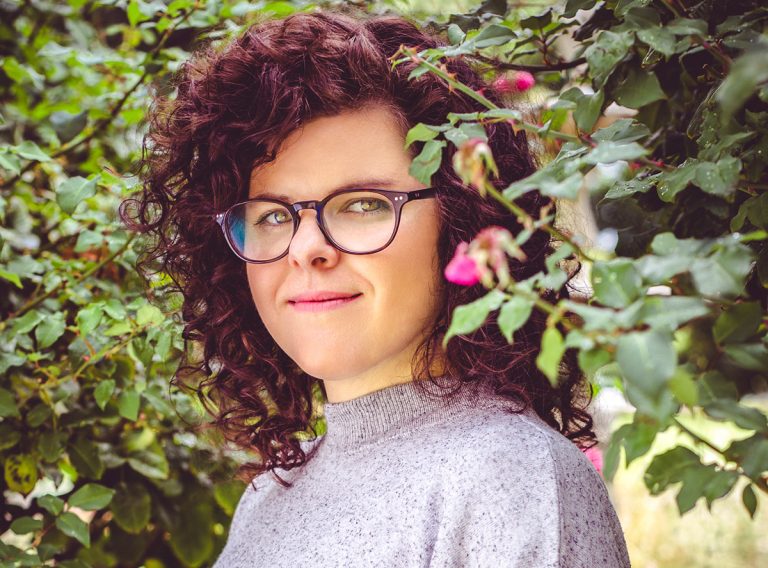 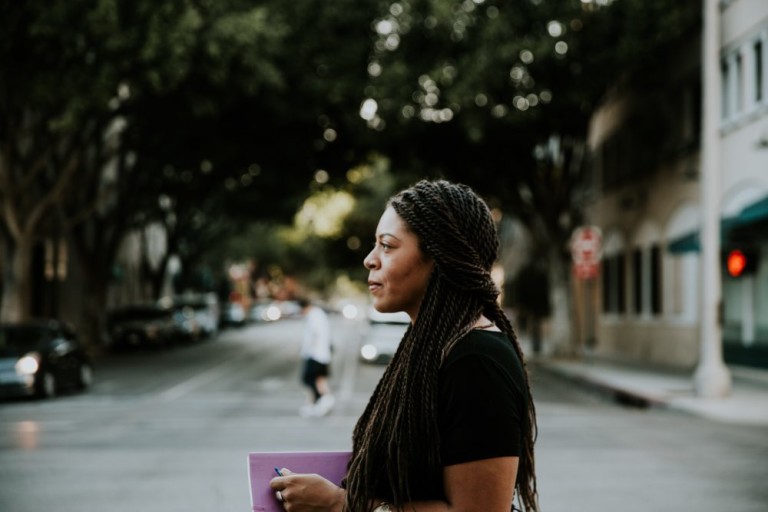 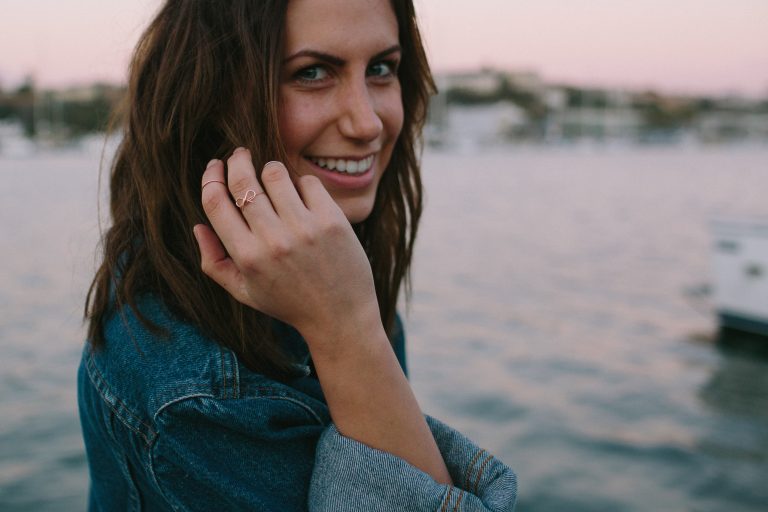