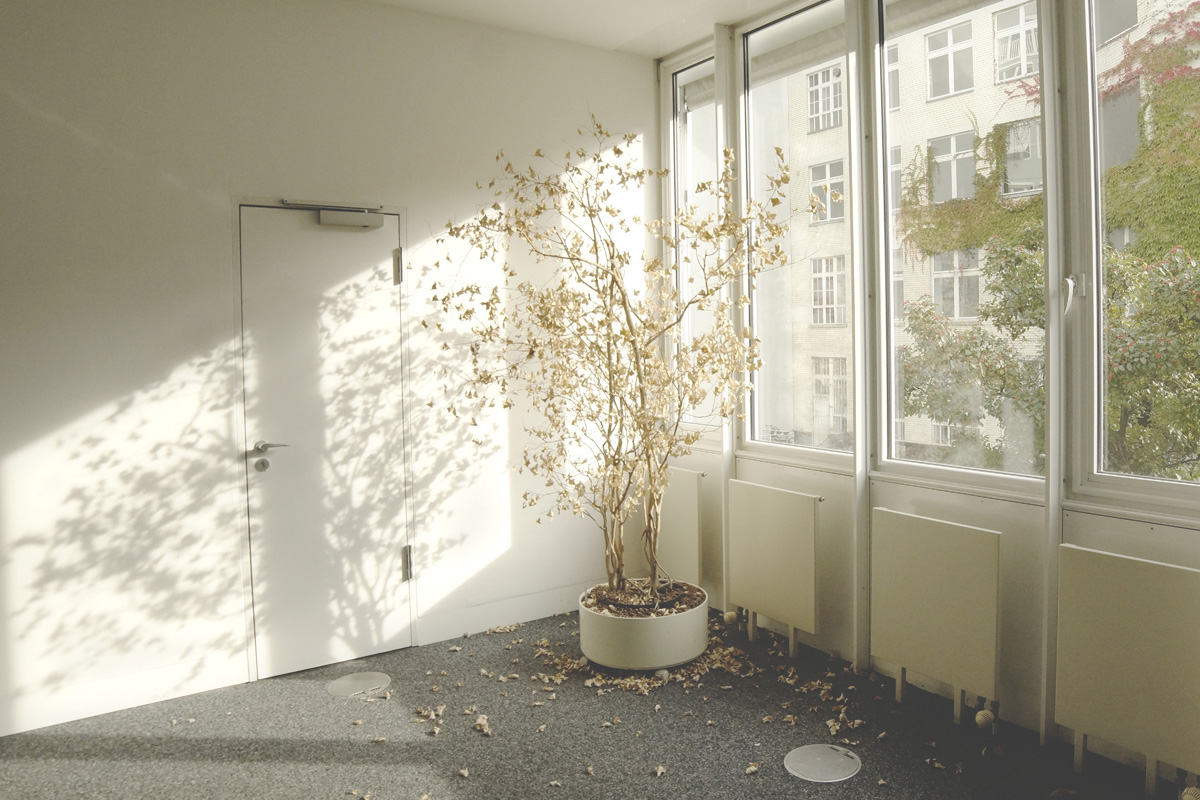 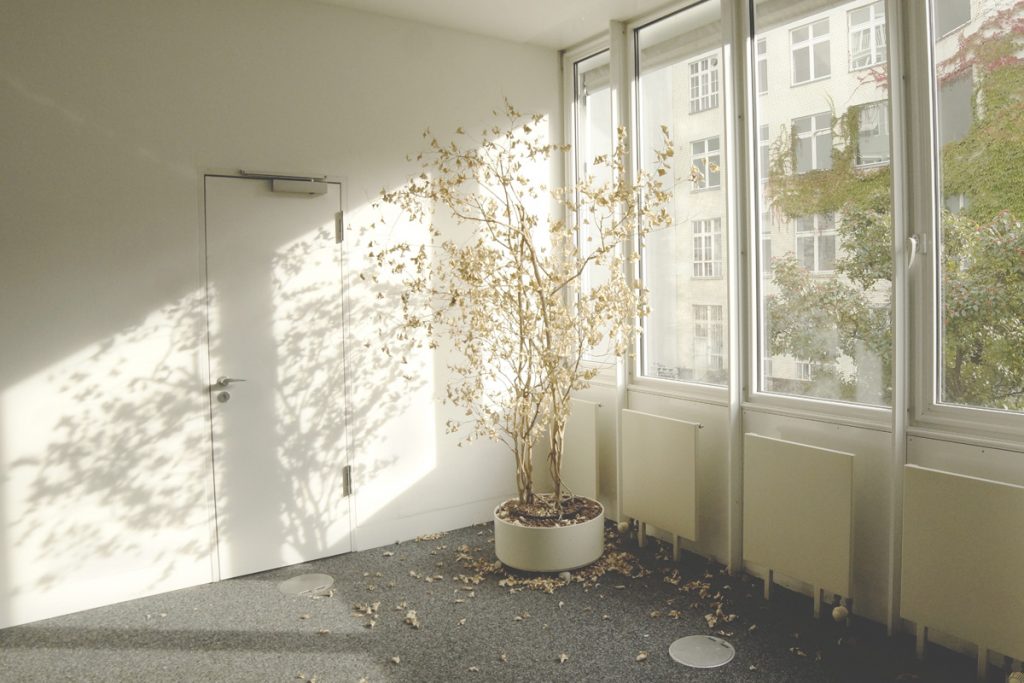 A few nights ago, I had a dream and it was as vivid as they come.

I was walking down a serene neighborhood street on a sidewalk lined with tidy houses and manicured lawns. Suddenly I heard a wailing, terrible noise. I turned around and a passenger plane was falling from the sky in a terrifying, dizzying nose dive. Ablaze, I could already feel the heat as it came right for me.

In pure adrenaline, I jumped to the side, covering myself and bracing for impact.

After a few seconds, nothing came. I tentatively raised my head and looked around. Just where I had been standing lay a toy plane, not more than a few inches long, perfectly intact. I picked it up and examined it. Could this really be the plane that had threatened me moments before?

The wailing came again, a noise that could only mean destruction. Now, multiple planes head right towards me. I backed up onto the grass and sat down.

All of them hit, metal on pavement sounding like nothing more than pocket change. These perilous accidents were turned into nothing more than toys before my eyes. They came at me to take me out, but were made puny and harmless right in front of me.

I looked up and the sky was full of them – fire, smoke and metal all crashing and wailing towards me. Just before impact, they were transformed into powerless pieces of metal as they piled up on the pavement.

“You’re okay.” The realization rang through me like a bell – reverberating through my mind and body as the adrenaline rush subsided.

As I watched the little pieces of metal pile up, I felt peace. I was spared from the destruction, but I couldn’t have known that until I’d gone through it.

When I woke up, I felt strong in this wisdom –  like I could do anything. But I soon realized that I wasn’t stronger for facing hard things. I was stronger because I realized I couldn’t face hard things alone.

There have been several times in the last few years where I’ve been faced with situations I didn’t think I could get through. I’ve had sleepless nights and anxiety-filled days. Wondering, “What I did do to deserve this?” The first few times, I faced it by myself until I was at the end of the rope and I knew that I had to let go. I couldn’t hold it any longer. I gave it up to God:

In real life, these disasters weren’t minimized in a moment like the planes, but I found moments of clarity and started putting things in perspective. Would this matter in 5 years? Would this matter 20 years from now? Does it make a difference in the grand scheme of things? Gradually, these challenges lost their stronghold on my mental state and I was able to let go.

What is that thing that feels like it’s going to take you out? Is it illness, grief, depression, anxiety or hopelessness in your circumstances? Is it one giant storm – one that’s huge and destructive threatening to consume everything in it’s path? Or is it relentless, barely bearable and dismantling you piece by piece?

You’re not the only one that feels this way and you’re not meant to carry that by yourself.

Those planes didn’t hurt me because they stopped coming, they didn’t take me out because I stopped facing them on my own.

This is the lesson I’m learning over and over again – especially since I’ve moved out on my own. Trusting in God does not mean that I won’t face challenges, but that I will get through them. No matter what lies heavy upon us, we are invited into His peace. 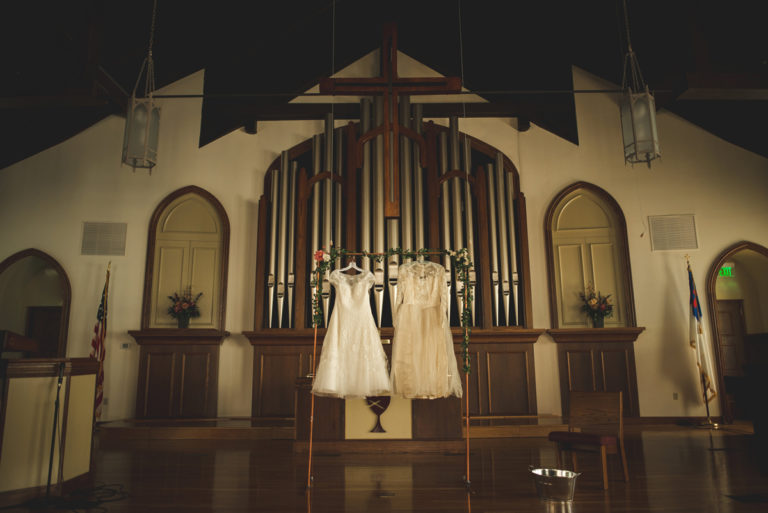 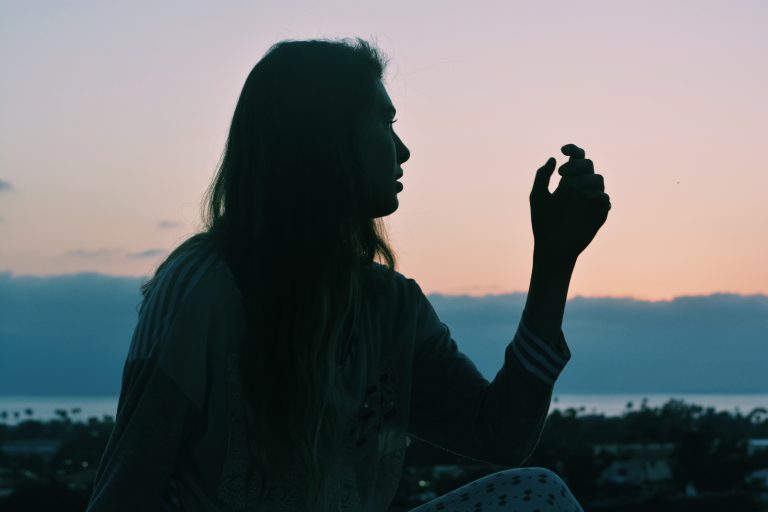 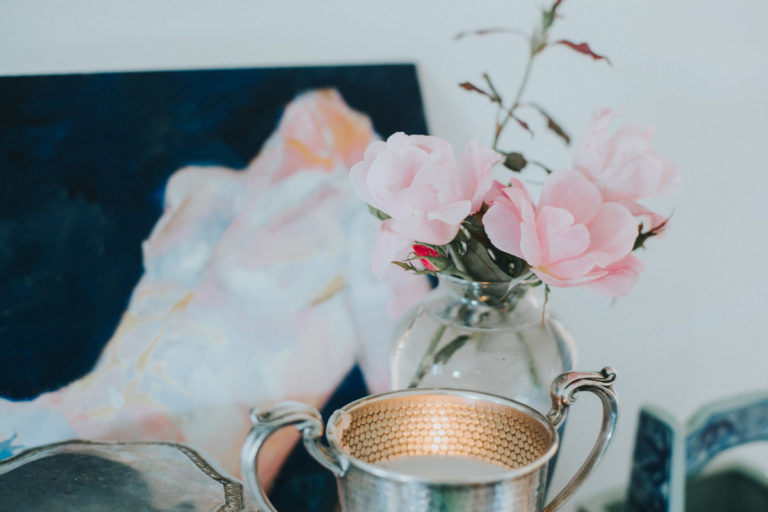 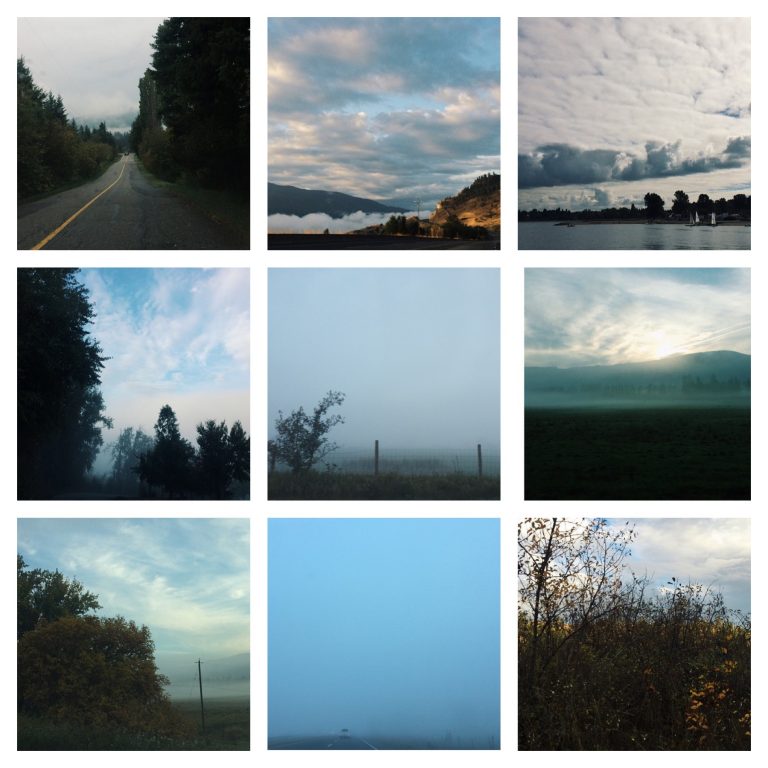 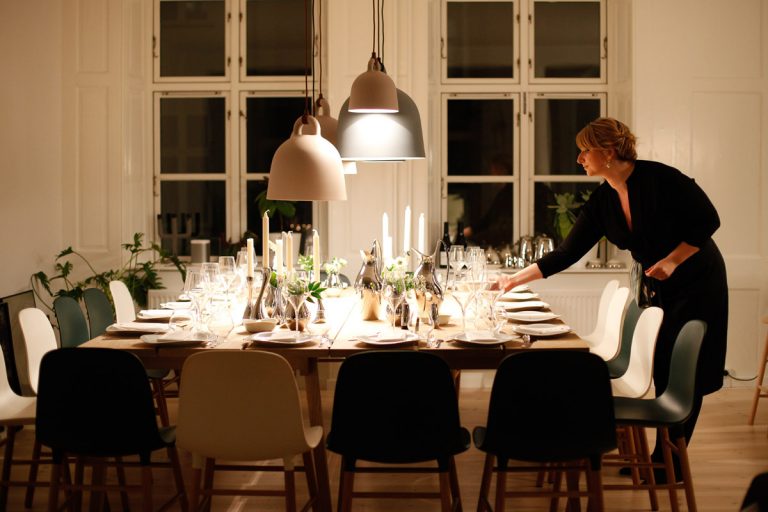 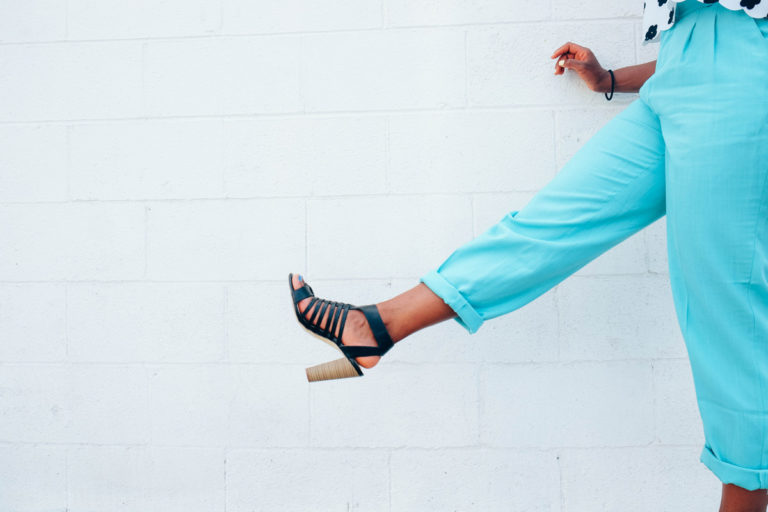