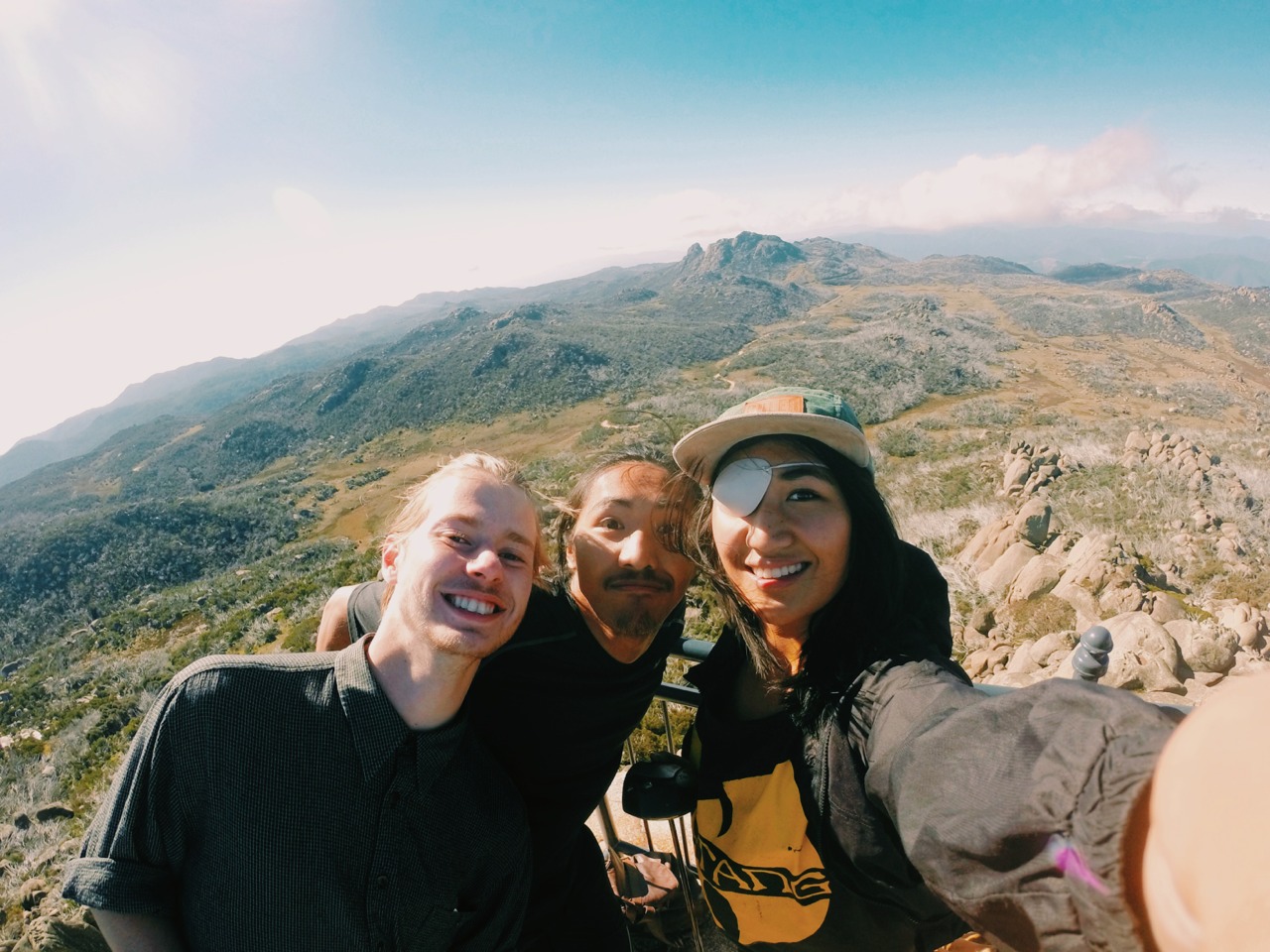 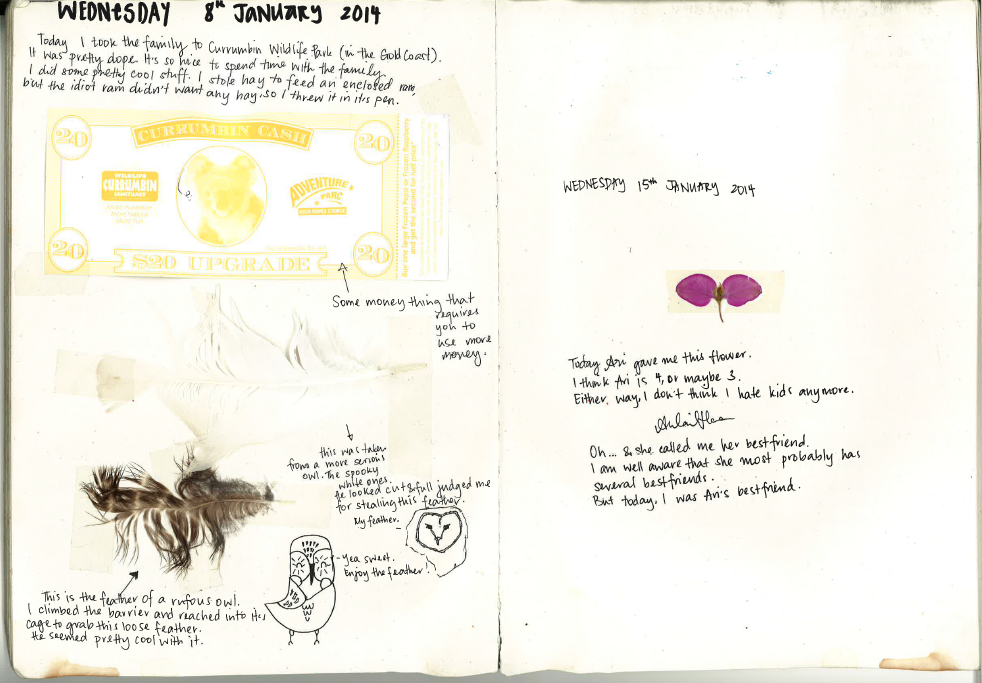 Since I can remember, I’ve always had a journal. My first one was inspired by the 1996 film ‘Harriet The Spy’. Harriet was a schemer, a sneak, and eventually became an outsider – I liked her. In early March, I decided to look through my old journals again – something I used to do every couple of months for various reasons, but mainly to take a walk down memory lane.

Flicking through the soggy pages from six months earlier, I rediscovered page after page: words colliding with drawings, poetry ramblings, glued in rose petals, a ‘Dumplings Plus’ receipt to remember how cheap a meal can be. I then looked at my current journal – there were no drawings, no dried flowers, no receipts, just endless words. Since when had I become so boring? When did I lose creativity? Or at least, when did I stop expressing it (even if it was just for an audience of one, myself, in another six months time)? I understand it differs from person to person but for myself, this was not me.

Growing up I always told myself “Abby, never become boring, never stop climbing trees, never be too old to jump fully clothed in the beach“. So when I compared my journals, it felt like I was looking at two different people. What scared me most is I admired the first but could only relate with the second. To rekindle whatever creativity was left in me, I decided to go on a savage hunt for inspiration. 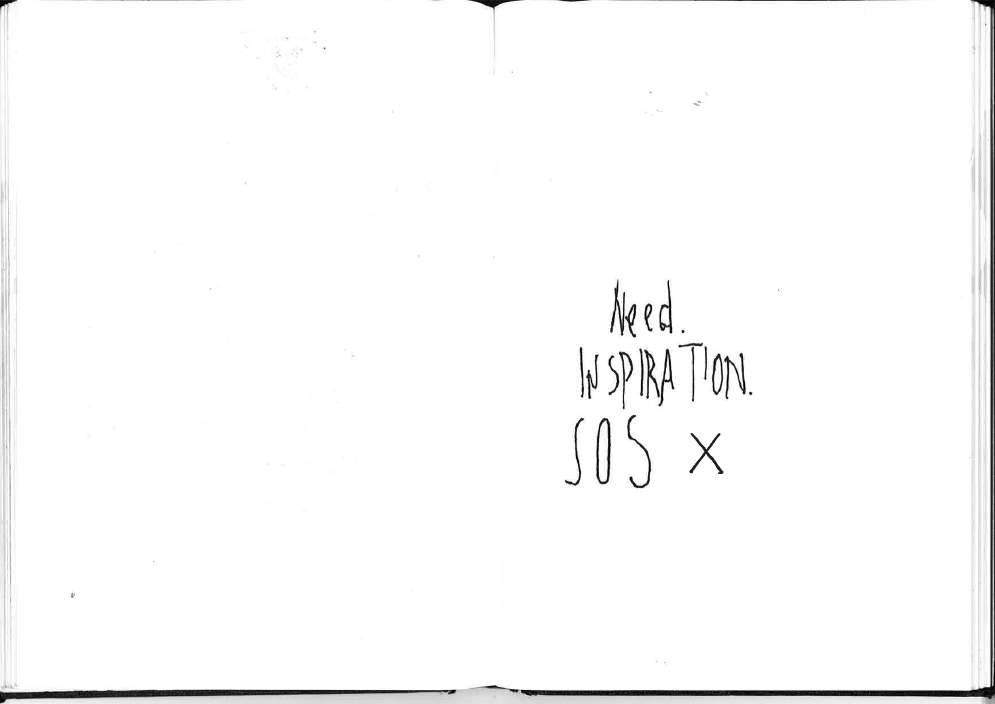 That night I wrote the following:

Write your thoughts or million dollar ideas
Draw/paint/water colour
Practise guitar (learn a song, write a song)
Watch a short film or documentary
Blog (read others and take note of what you like)
Bake something

Each hour differs from night to night and they’re mostly inspired by something that’s happened during the day. Events like hearing a French couple speak to each other on the train may inspire me to rip out my high school French books, or walking past Melbourne restaurants with baked goods displayed in the window may inspire me to bring out the apron and egg beater.

The beauty of this journey is that the ideas are never ending and the options are constantly infinite. Unfortunately there are some financial downsides here and there – ideally, the French speaking couple would inspire me to book a ticket to Paris, but it’s a game of make do, so high school French books had to suffice (which they 100% did). 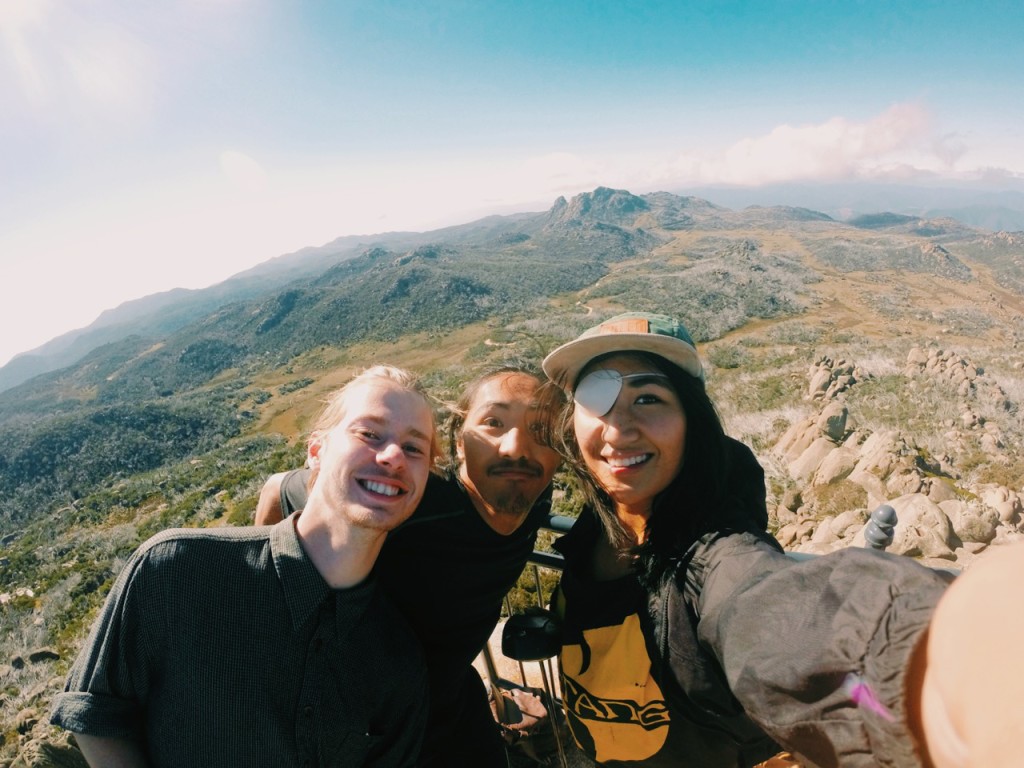 I’ve found that my most pure and cost effective well of inspiration comes from being outdoors and out of reception. There’s something about being out of touch to the social network world, standing on top of mountain and watching clouds move below you. It’s a moment where time is temporarily irrelevant, where stress of work or school is untouchable to you. And it’s a place that has numerous locations; it’s just a matter of you seeking. 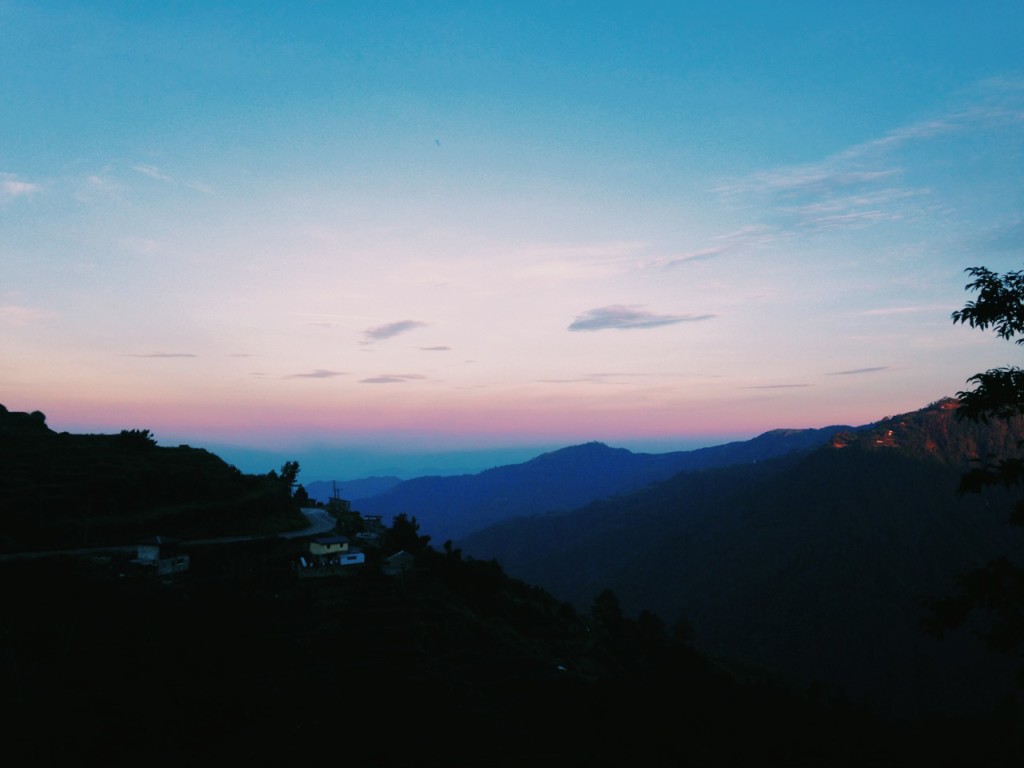 I’ve applied this ‘one-hour a day of creative space’ since April and wish the idea came earlier than at the age of 22. It’s amazing what one productive hour a night can do for you. It’s renewed, rekindled and birthed so many long term goals and dreams that I have now. I’m making up for lost time, and I’m doing this one-hour at a time. 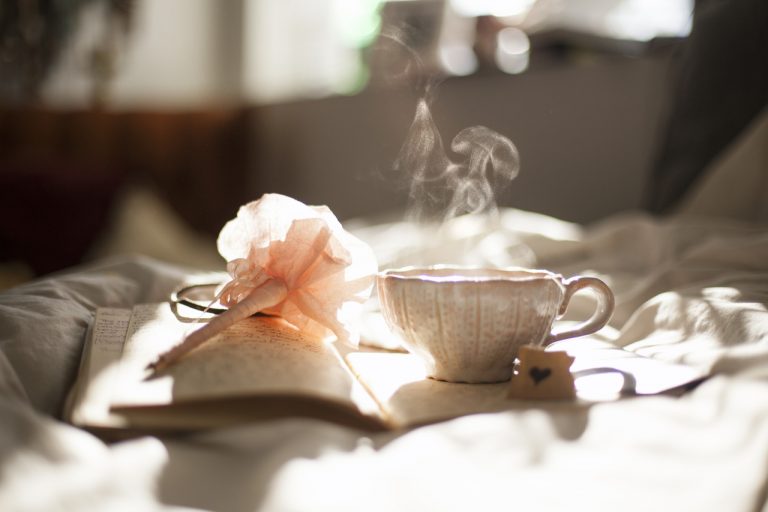 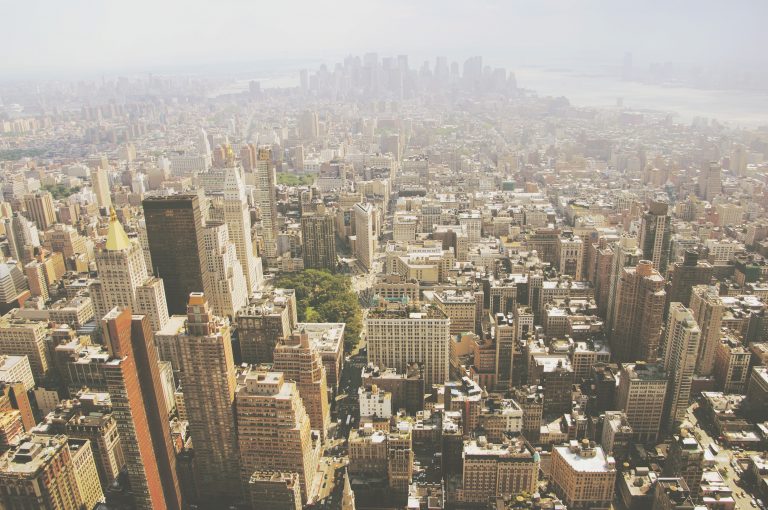 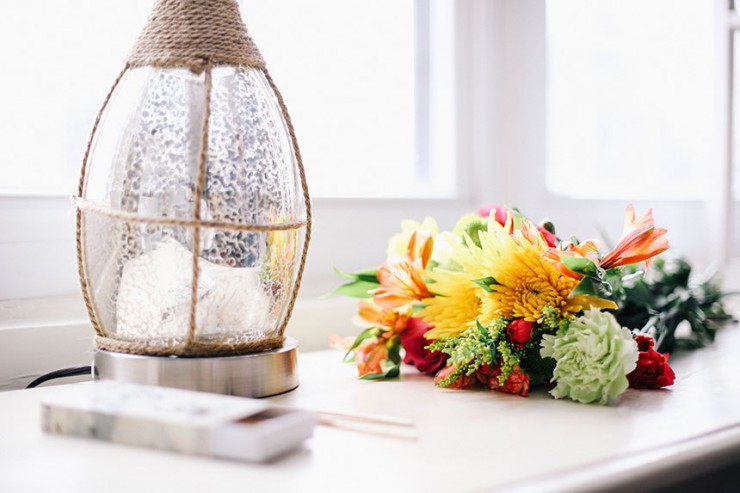 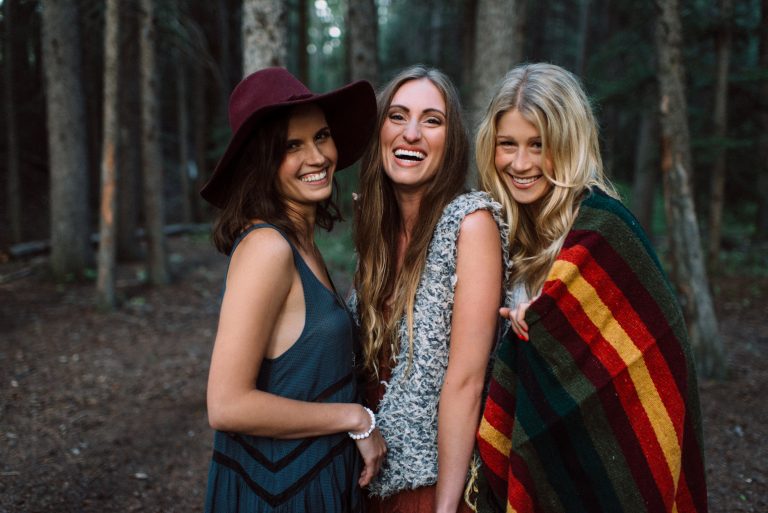 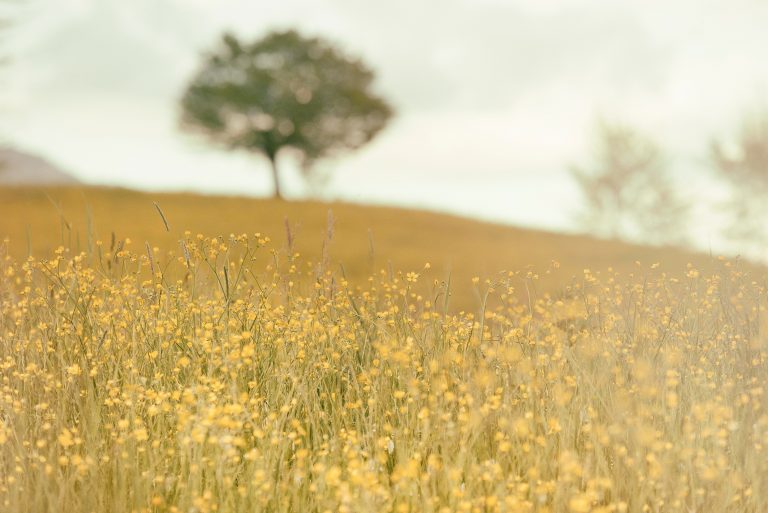 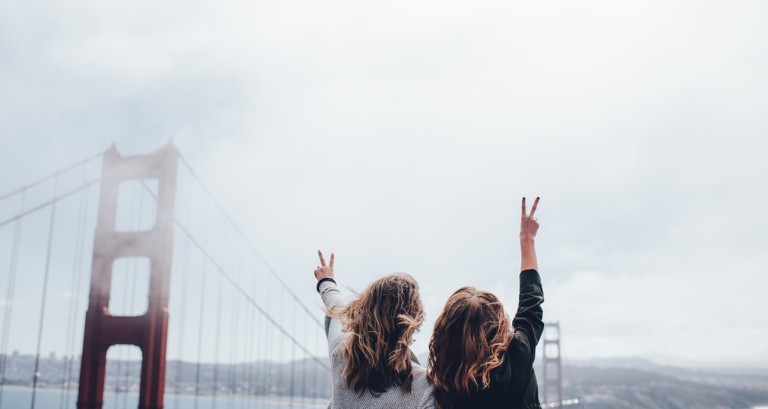