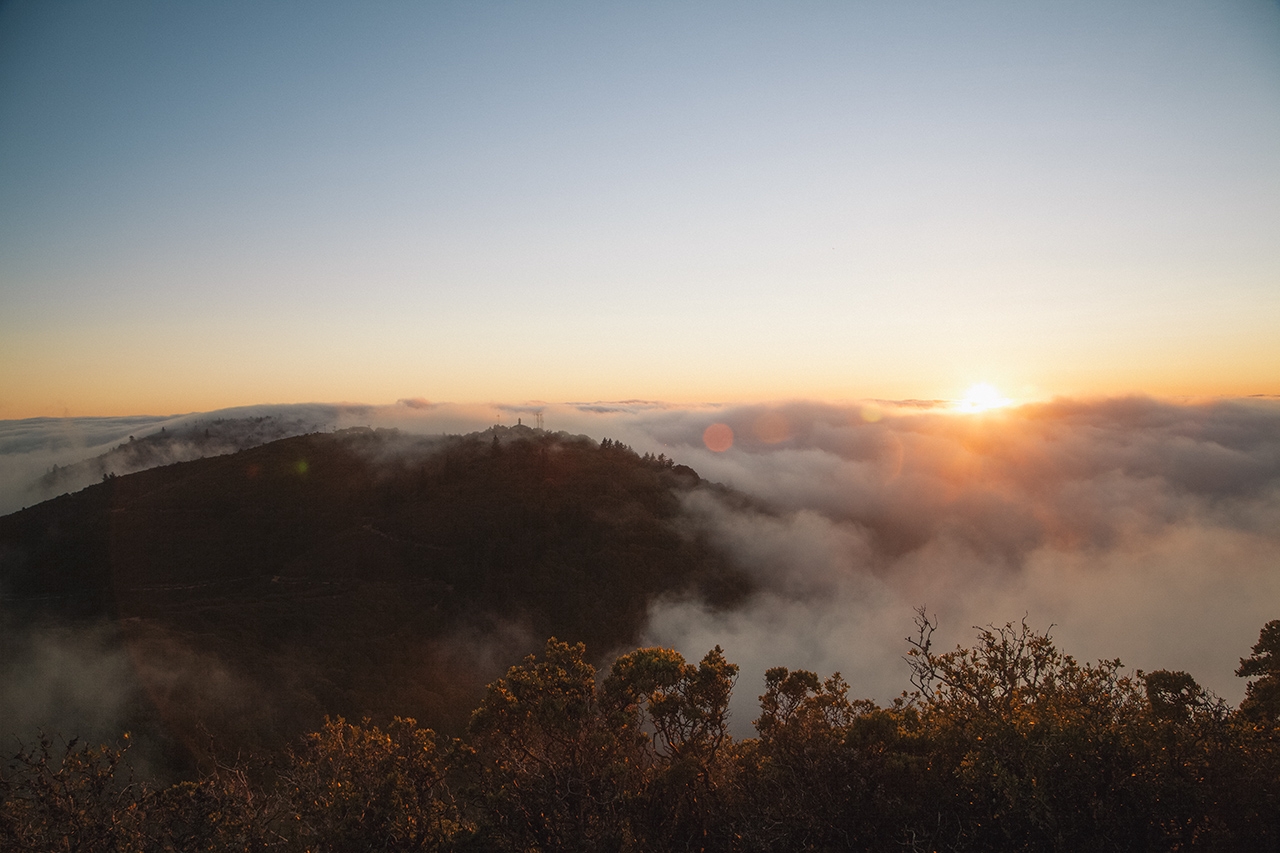 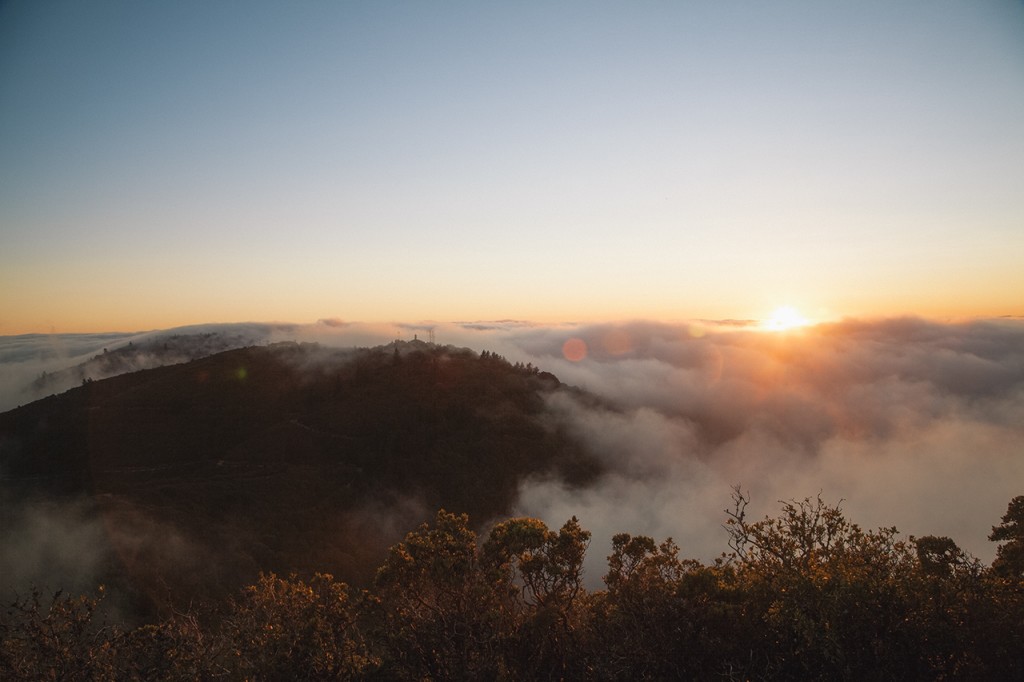 I’ve been depressed for four years. Not four years straight, necessarily, but on and off – winters of despair to springs of sowing to summers of disappointment to autumns of reaping – months of happiness and months of sadness, months of confusion, months of clarity. It changes, doesn’t it?

I was trying to describe depression the other day to my best friend who’s never been depressed.

“It’s like a black dog,” I drew on this short film I’d seen on YouTube a while back, “that never goes away. It can be smaller, and bigger, at different times of life, and sometimes it’s there one minute and not there the next.”

“That’s weird,” he said. But it’s hard to imagine darkness when you’ve only ever seen light.

And it’s hard to imagine light when you only remember darkness.

One of my oldest friends wrote to me in a letter back in the winter of 2010 regarding the verse:

“If you haven’t truly wept, you won’t be able to truly dance,” he wrote, and it’s stuck with me ever since.

It’s so true. All throughout my life, I have been happy. But it wasn’t until my battle with depression that I experienced uncontrollable joy. Now, when I am happy, I am deeply happy – because it is on a deeper foundation than I’d ever imagined having. My perspective has changed. I know the depths and I know the heights, and it’s been a wildly unbalancing season.

Wild like a bird in thrill of flight, above trees, but beginning life in a nest unable to fly or feed herself.

Wild like a bear feasting on berries that other animals scorn, but then again, they haven’t spent winter hiding, waiting, sleeping.

And so, with this depth of valleys, I appreciate the height of glory so much more.

It is this appreciation that has been getting me through depression this year.

Appreciation, thankfulness, gratitude, positivity. Every night, I choose a photo from that day and write three things I’m grateful for from that day. At night, because I am taking back my nights from the thief that likes to plant lies all day that sprout at night. Only three things.

And slowly, this winter, my heart has been thawing, with the rain outside. I moved to an island, and it’s here, with the flowers in February, that I am no longer afraid of winter and seasonal depression. Being thankful each day has forced me to think of all the happy things in my life, when I’d want to grovel in the sad things. Granted, I’ve had a lot of nights where my thankfulness journal is written with tears or anger – and that’s not wrong, that’s not what I’m trying to say. I’m not saying that being thankful will get rid of depression altogether.  What I am saying is that it will get better. Gradually, light overtakes darkness, or at least infiltrates it and breaks down its defences.

So try it with me, today, if you will!

Do it tomorrow, too.

And the next day.

And I think you’ll find that with this one step of choosing thankfulness – with each little step you take towards gratitude, that big black dog takes one step away from you. 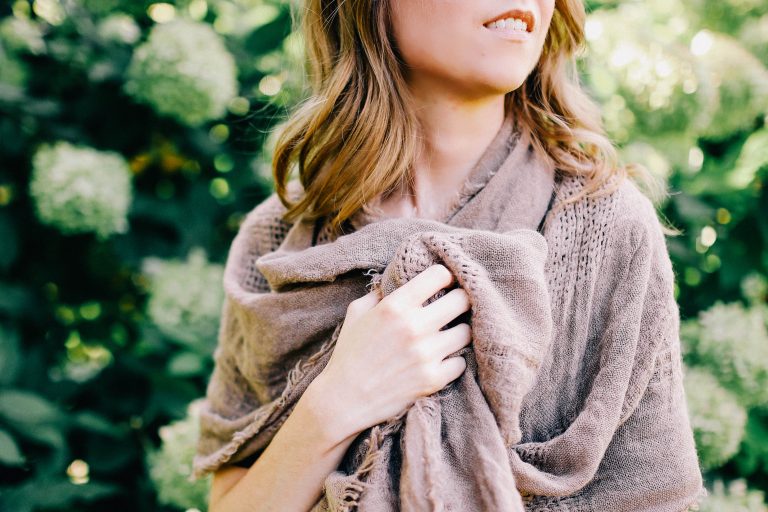 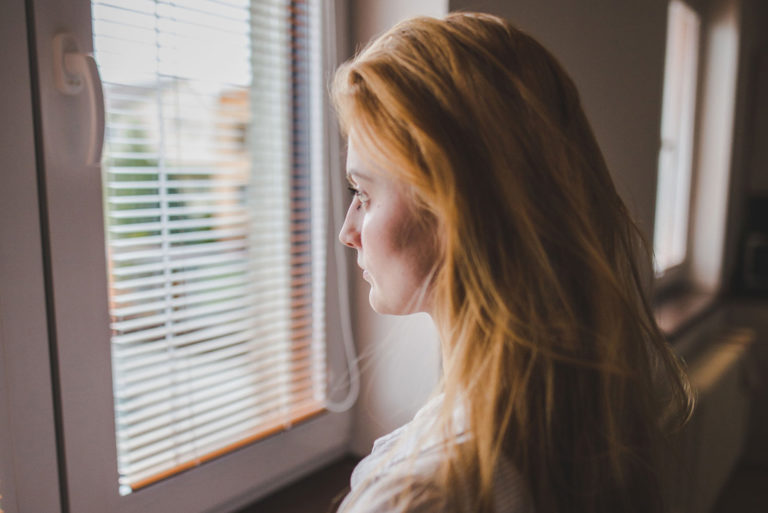 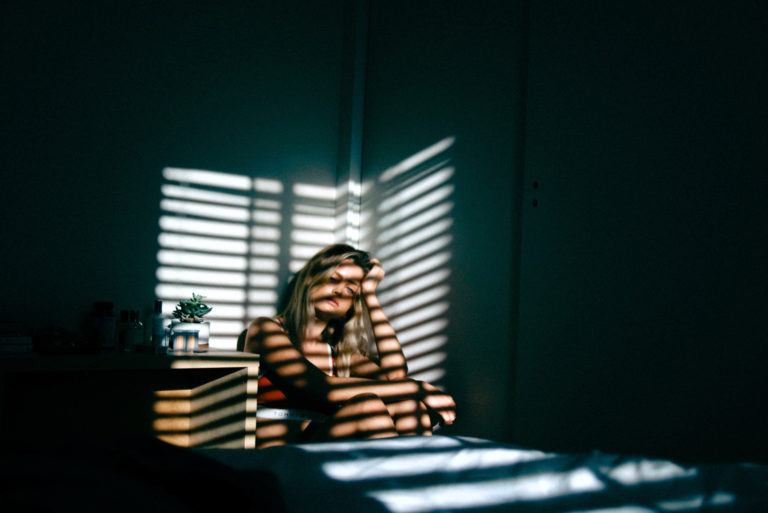 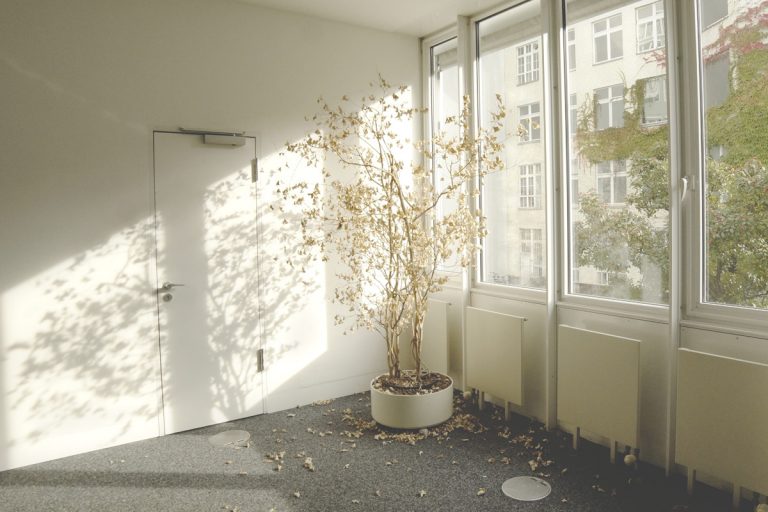 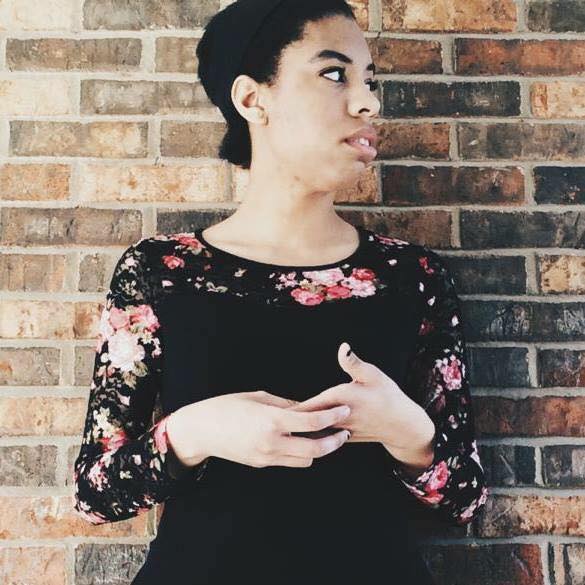 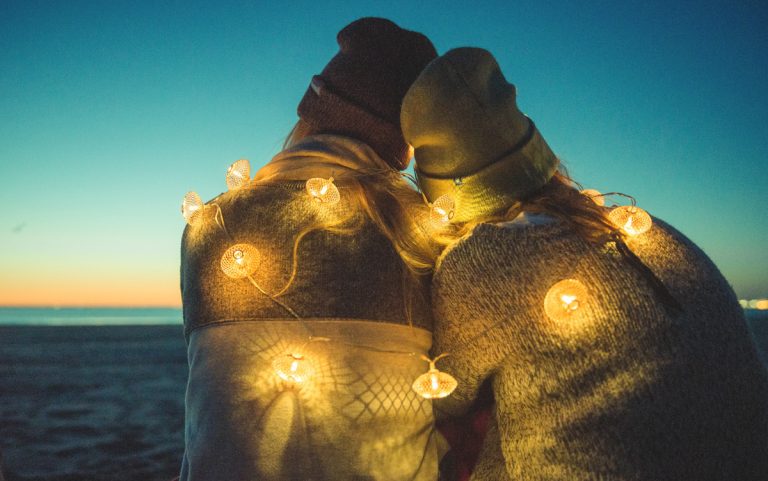