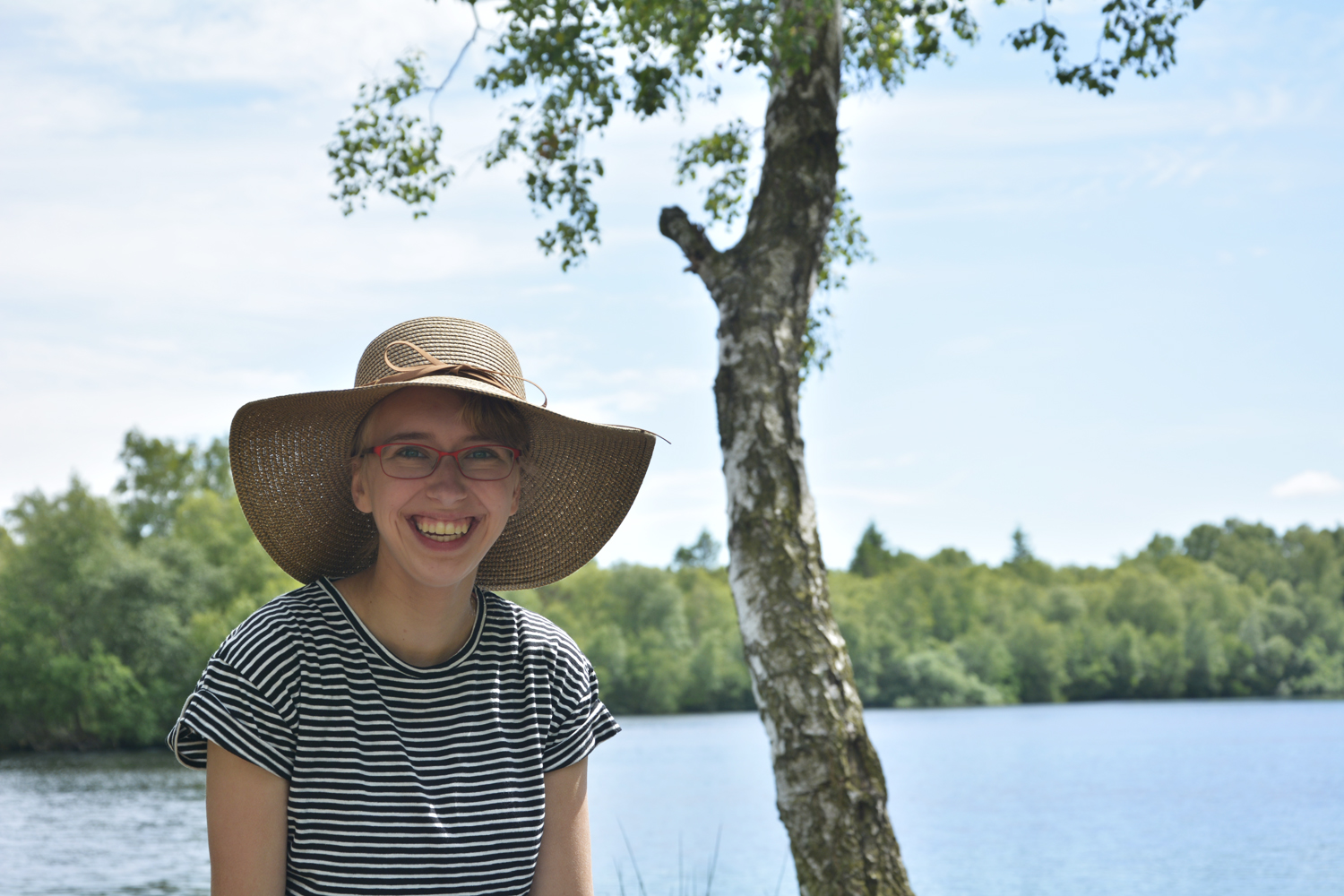 Since I was a little girl one of my biggest dreams was to write a book. Every time I thought of it, my heart filled with joy. But as time went by nothing happened. Why? Because I was so scared. I began to doubt if anyone would read it, if my writing was good enough, and on the thoughts went.

I was crippled by fear.

The same went with relationships. I was so afraid to become friends with anyone, because what if I learned they were not the person I thought they were when I got to know them better? Would it be a mistake to trust? So I avoided real, vulnerable friendships.

There was an episode in school were we had to do group work. Everyone in the class was divided into groups but no one wanted to be in the same group as me. I ended up not having a single person to work with and felt so devastated. I never wanted to experience this kind of pain again.

To some extent, I avoided any situation that could end up making me feel unwanted or rejected. I avoided people at school, at church, everywhere. Instead of focusing on experiences that would bring joy, I shifted my perspective to avoiding everything that had the potential of causing pain. A really dangerous perspective, I now know.

So many times fear kept me from doing what I should have done, kept me from taking chances. But this is over now.

10 years after I dreamt about publishing my own book, I took the step. I became an author. And later on, I took the next step, I became a blogger.

I am in the process of learning to let people inside of my life. Maybe they will only be in it for a short period of time, but it is so worth it. The joy that it brings, even if just for a small amount of time, is so worth it. By taking these chances, I learn and am doing what I have been created for.

Like a butterfly getting out of the cocoon for the first time, it has to take the chance. Maybe it will find out that is has not been created to fly, or maybe the more likely thing will happen – it will discover that flying is what it has been created for.

You never know, before you try.

Not letting fear have the last word in my life is what, in my opinion, makes me so lovely, so free. 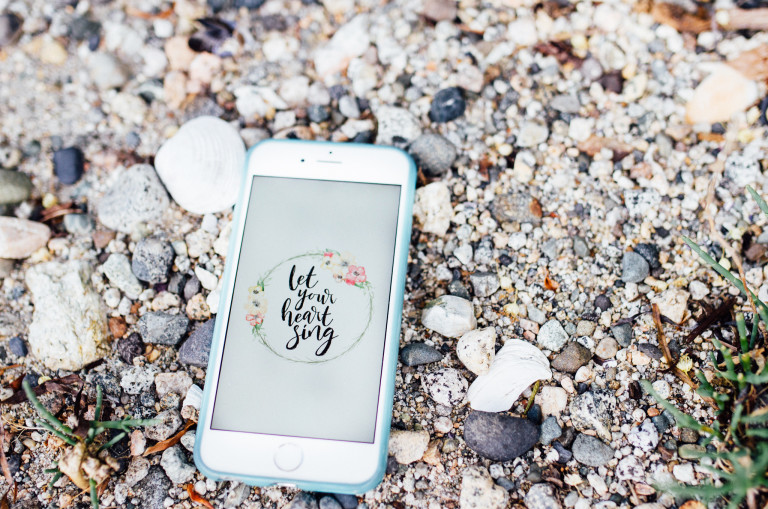 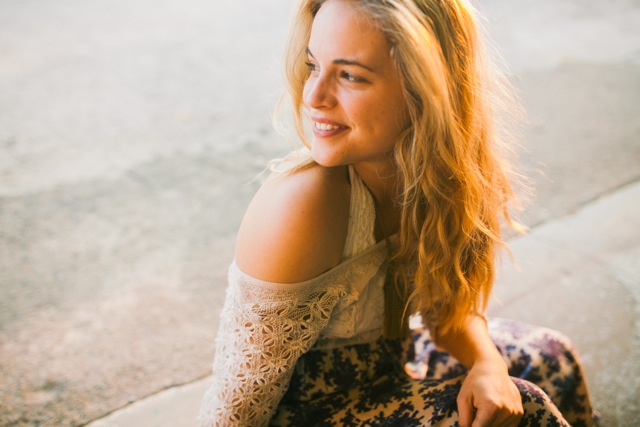 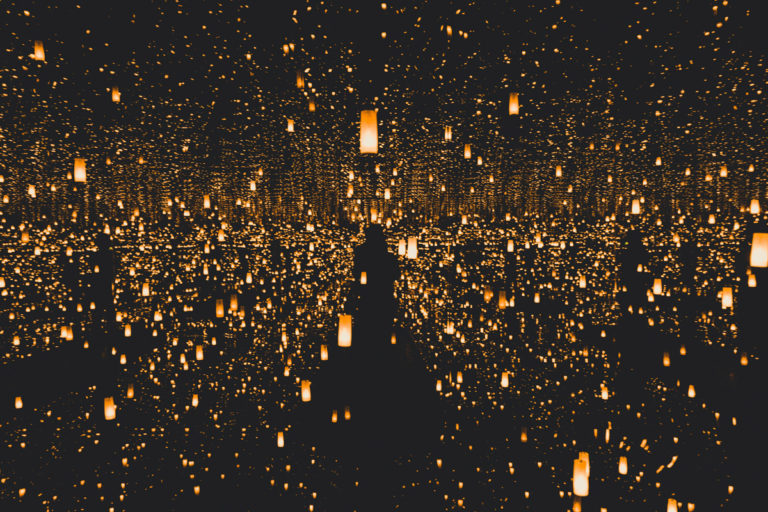 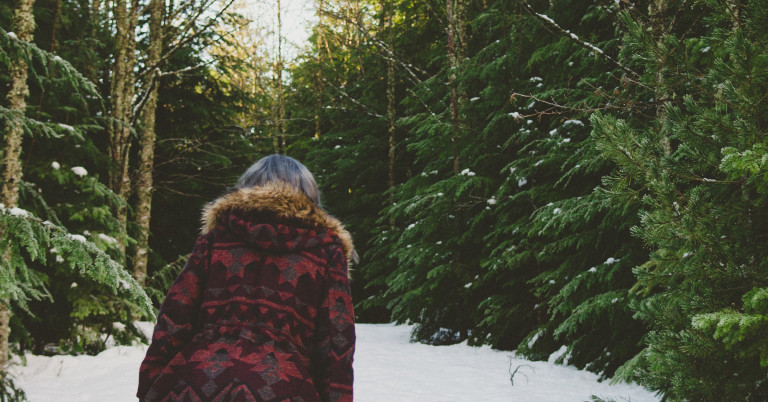 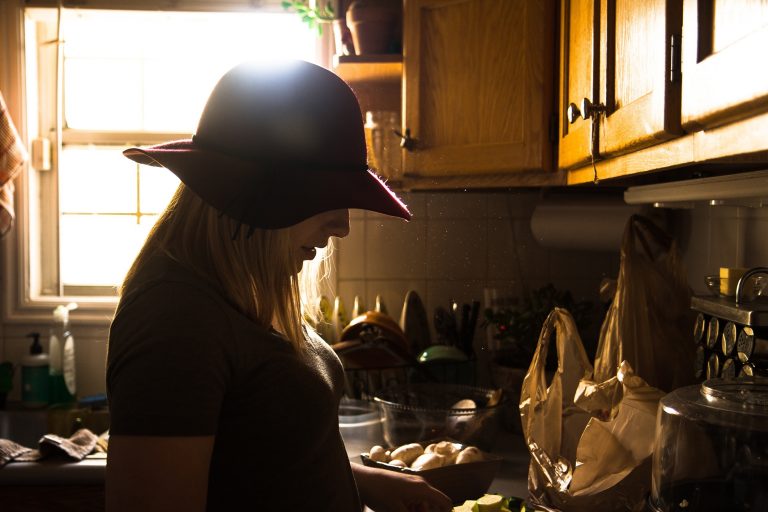