As an early developer into womanhood, I sensed a shift in myself during sixth grade wondering why I didn’t look like most of my classmates. The following year in middle school, I began restricting my food, eventually turning to throwing up and briefly exploring self harm. A year and a half into my eating disorder I had lost forty pounds, but because I looked similar to my slender classmates, I didn’t see it as an issue. While I felt more outwardly comfortable, on the inside I had grown depressed, suicidal, anxious and felt a terrifying obligation to continue losing weight which resulted in eating only for the purpose to throw up.

Many people don’t realize that eating disorders are a form of addiction. It’s often glamorized (thankfully the more recent body positivity movement is enforcing a stop to this glamorization) and briefly glossed over in the news, but there is a reason almost 24 million people in the US are still struggling with this; it doesn’t go away overnight. Until I started therapy, I hadn’t felt my voice had been heard. Overtime, I began to see that though my voice felt hidden, it was still there, however small it was.

It wasn’t until the addition of bullying during high school when I started to feel that I was truly losing control of my health and passions with the severity of my disorder. Singing, my true joy in life, was beginning to lose it’s importance and I began to shut down.

With the support of my parents, I left high school and got my GED. I immediately started college and resumed vocal training. While I was headed in a healthy direction, all the lessons I had learned in therapy over the years were not enough to teach myself to stop when I simply wasn’t willing to. By this time it had been five years, and I just didn’t see a way out even though it was right in front of me.

Around this point when I was most ill. I was told that if I continued with my bulimia to the extreme it had progressed to I would likely have a heart attack. I didn’t care. With all the back pain, medical monitoring, and emotional distraught; I didn’t care. I had reached a point where nothing mattered as much to me as bulimia, but my love for singing came a close second.

These two contrasting factors in my life had always been at war with each other. Half of me felt I needed bulimia to excel at singing for an appearance factor, and half of me knew I needed to let go so I could sing to my best ability.

It’s been the hardest choice I have ever made. In a sense, I was letting go of myself. For almost half of my life I had let my disorder define my worth; I didn’t even remember what daily life was like before.

After almost a year of adjusting to a strictly bulimia free lifestyle, I can say this has been the most rewarding time of my life. While it has also been incredibly difficult, releasing the negativity from myself has allowed me to create new opportunities and take in the light I had not previously been able to grasp. I may not be 100% comfortable with my body yet, it’s a new concept to me. However, I cannot express the emotion I feel when I look in the mirror and the person looking back is so lovely, so free. 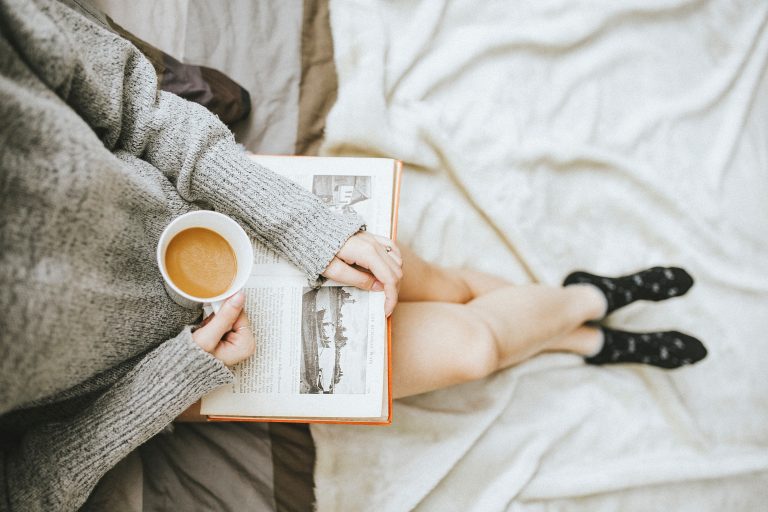 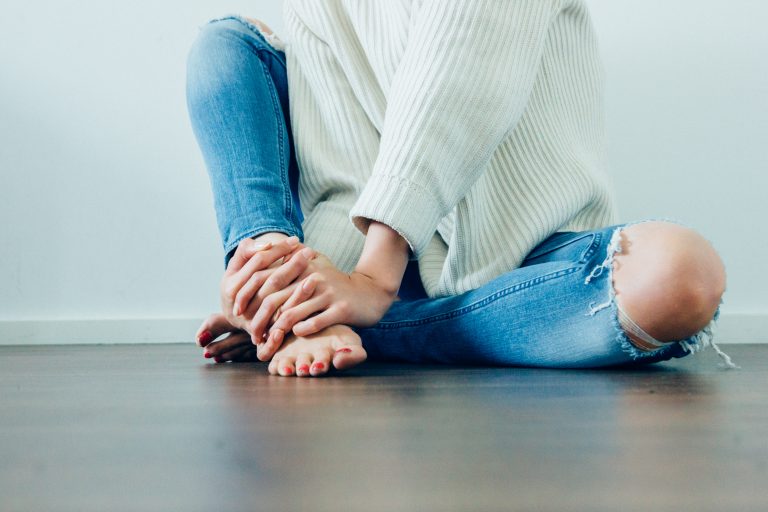 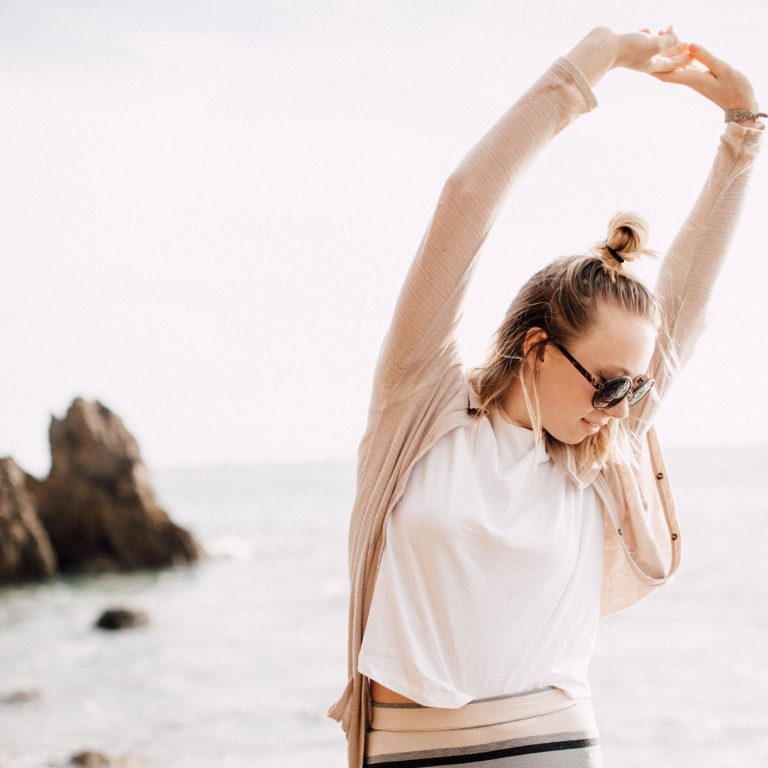 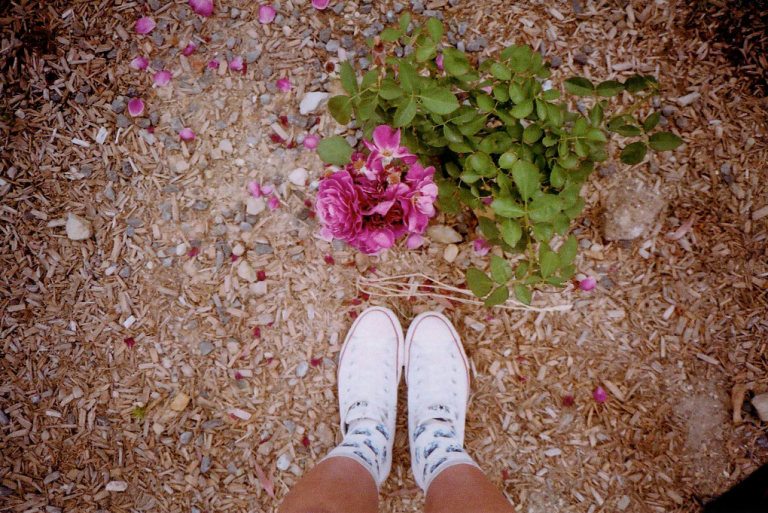 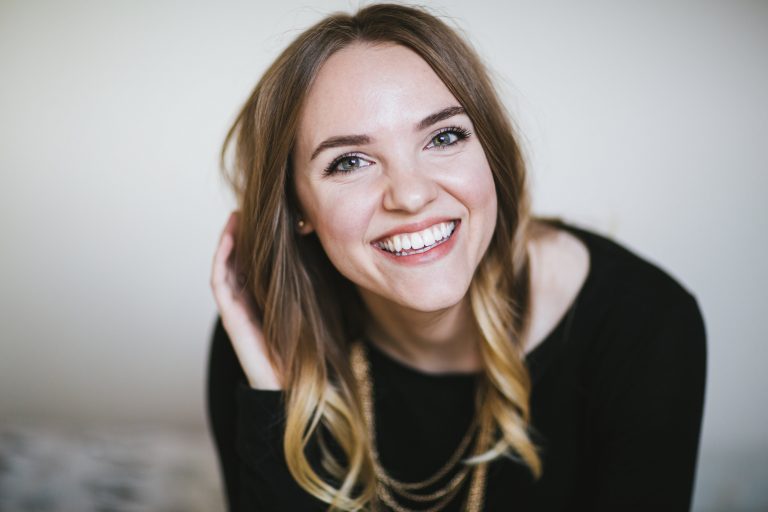