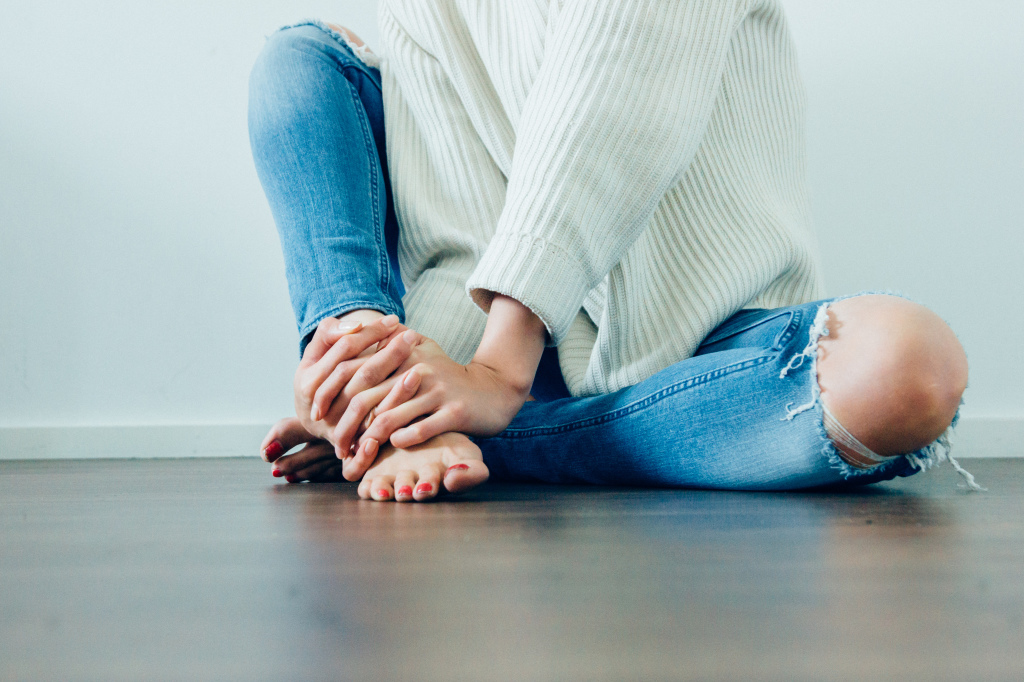 It doesn’t matter what it looks like, it’s a cause and effect kind of relationship: I don’t know my future plans? Carrots for lunch.  Looks like money’s going to be tight? Eating dinner like a peasant. Someone else got engaged? Who needs bread?

I’ve dealt with anorexia in the past, and I dealt with it today, even years after closing the book on the subject. But this is how it goes: restrict, restrict, restrict. And I say again, it doesn’t matter what it looks like. Maybe it’s the bottle you reach for, or the pack of cig’s, maybe it’s the ex you call, the list goes on – it doesn’t matter what the result is, but rather what triggers it in the first place.

From where I sit, it boils down to control.

I’m lacking control in a big way at the moment and can’t quite see what lies on the road up ahead. When too much time gets spent hanging out in the space between the ol’ ears, danger, over thinking and questioning occurs, and I react.

If you were to ask me now, in real time, how I was doing, I’d nod and say “Ya know? Good”, and mean it. But hours ago, in the midst of my own thoughts, I began to plan. I worked out in my mind what I could regulate, thought up ideas of what foods to cut out, what happiness these plans were sure to bring me.

But that’s the thing: these choices lead to despair, and only despair. I think I’m fooling myself and anyone else who may be witnessing the downward spiral, but that’s false, each time it’s false.

I react out of strife, and then I remember. I remember what it was like to be skin and bones, thoughts occupied almost constantly with what to eat next, or frankly, what not to. Endless energy devoted to controlling this one area, the one aspect I believed as being the only one I had a say in, not knowing I was wrapped up in believing a lie.

It took many seasons of battling the deception that controlling what I ate and seeing the thinning results could offer satisfaction, to learn that – surprise, surprise – it hardly could.

Over the past few years I’ve regained true joy, purpose, and perspective. This thing I would do, did do for months and months of my life, led to nowhere; just as it would once again should I choose to follow it’s destructive path to emptiness.

What is it for you? Where does your mind run when you’re hurt? Exhausted? Disappointed? Discouraged?

Does it turn to hope? Does it race to ensure you of your beauty that can’t be replicated? Remind you of your individualism and ability? Or do you head off in the opposite direction to the easy solution, the thing you think will gift you with the piece you currently believe you’re missing?

Friend, you lack nothing. That’s the truth. You’re loved, you’re special and irreplaceable. You affect a specific section of the world in which you live that no one else can. You’re you.

Think past your current view to the one that would become reality if you chose to journey down its slippery slope. Be bold in that skin of yours, and choose to find the joy that lies hidden behind the falsehoods we have the tendency to accept.

I’ll be seeing you. 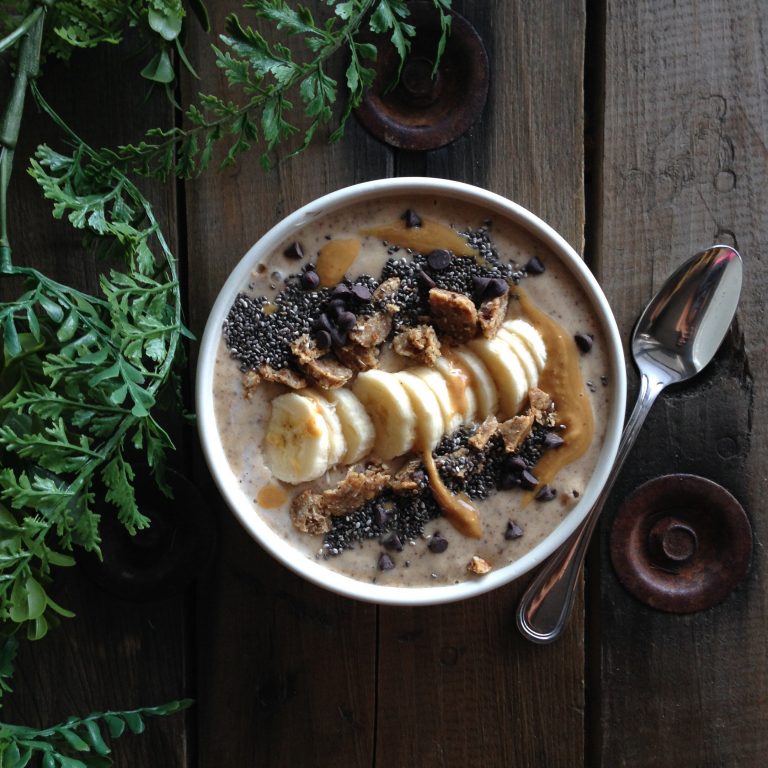 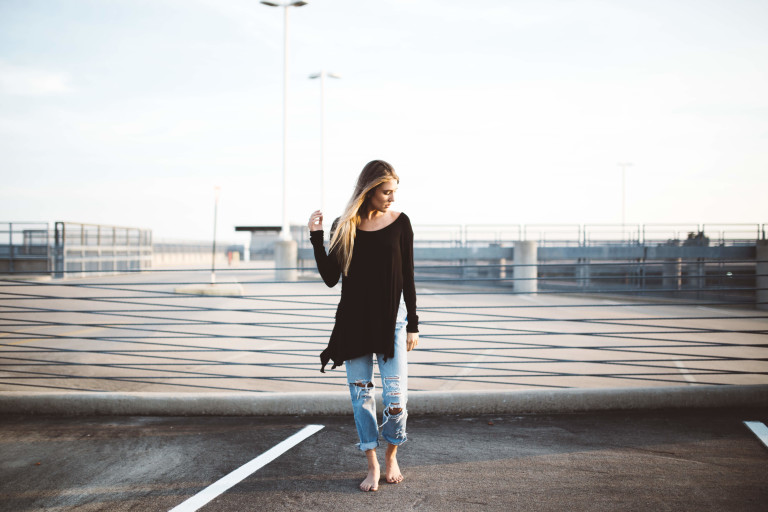 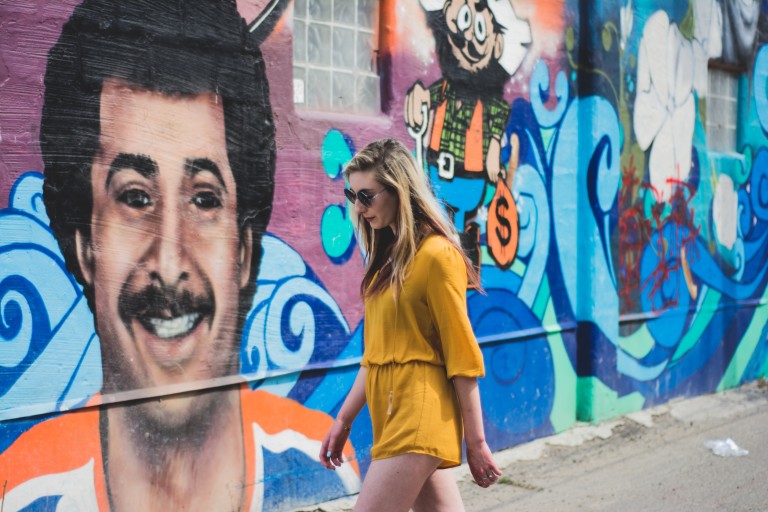 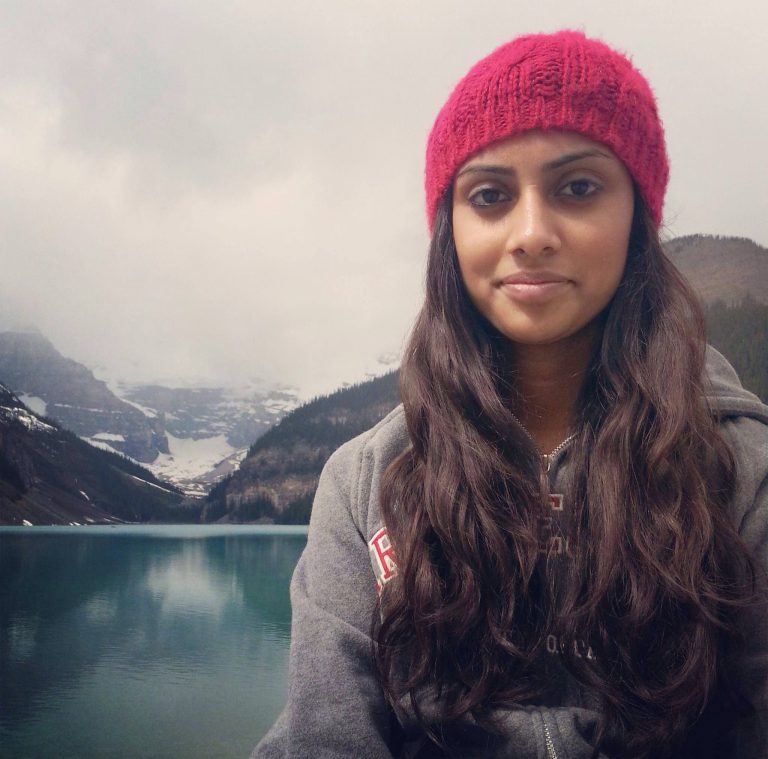 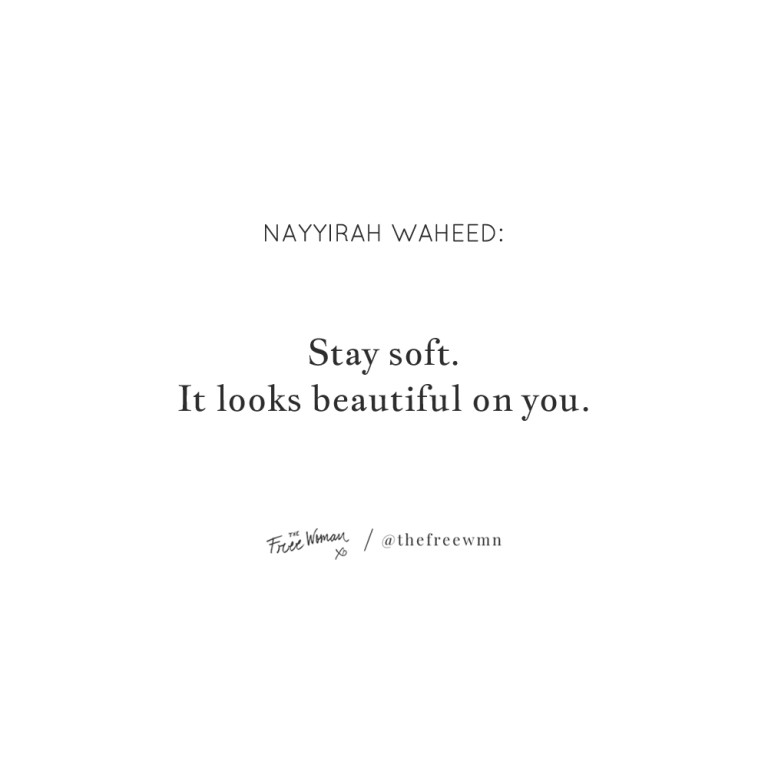 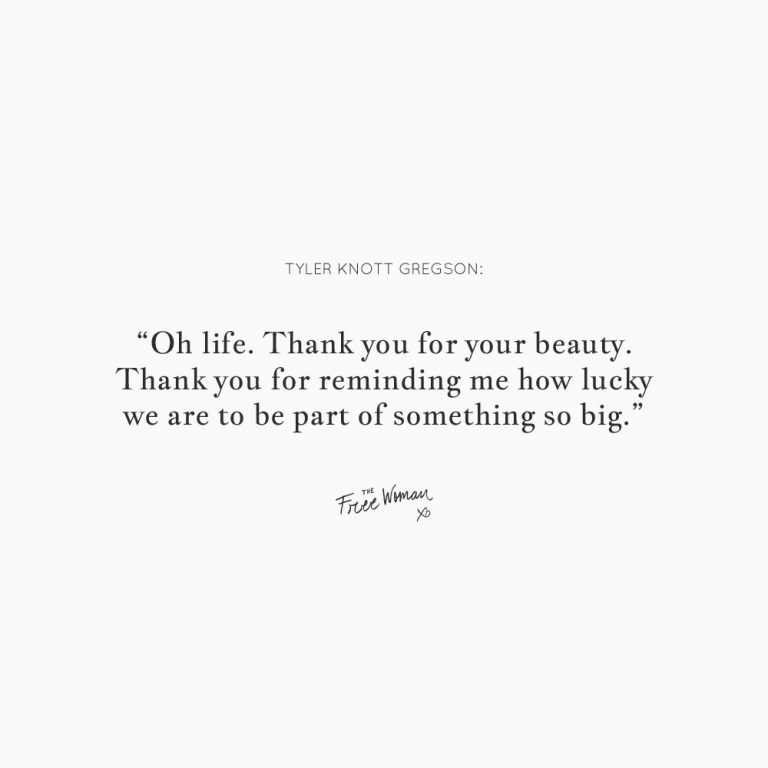