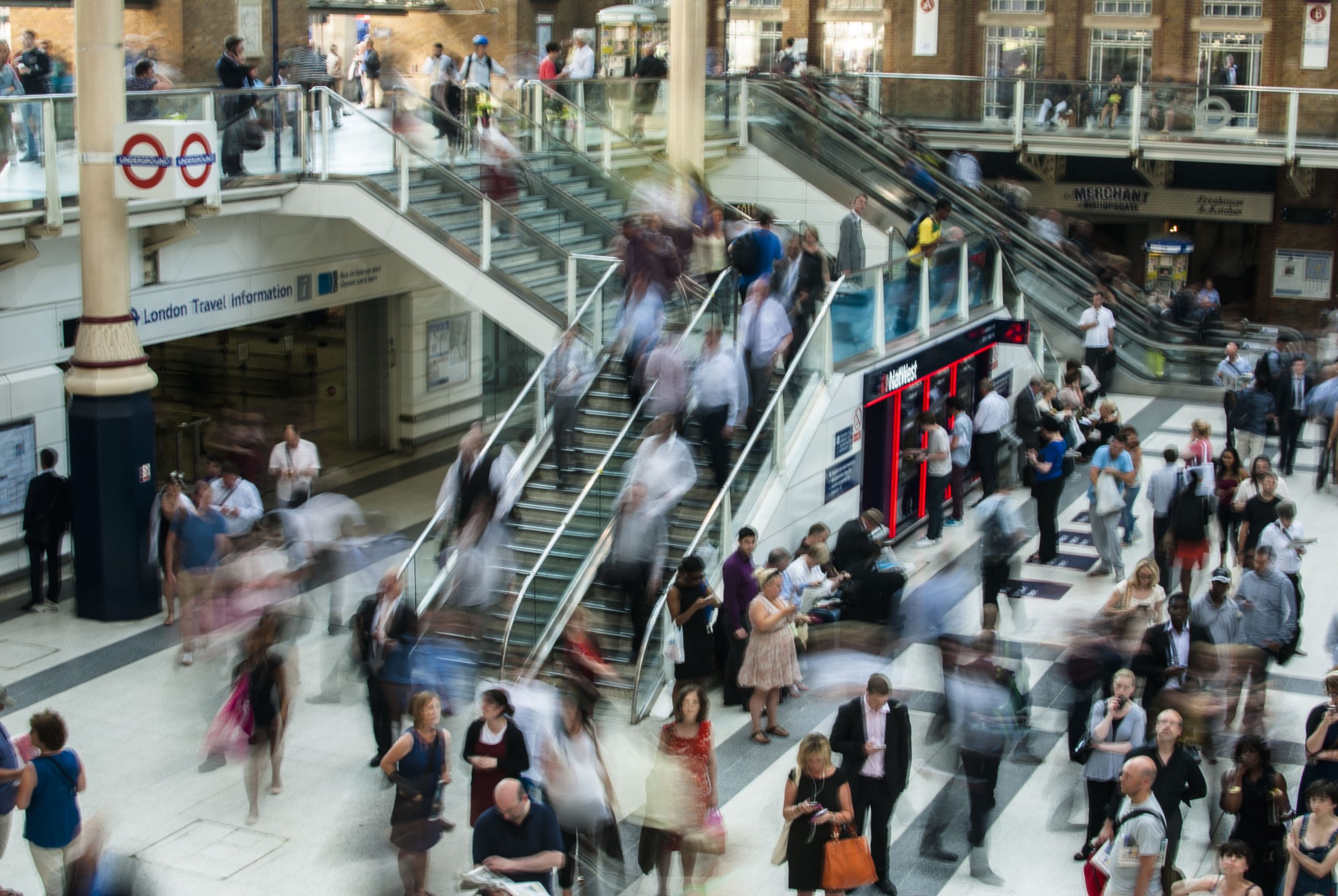 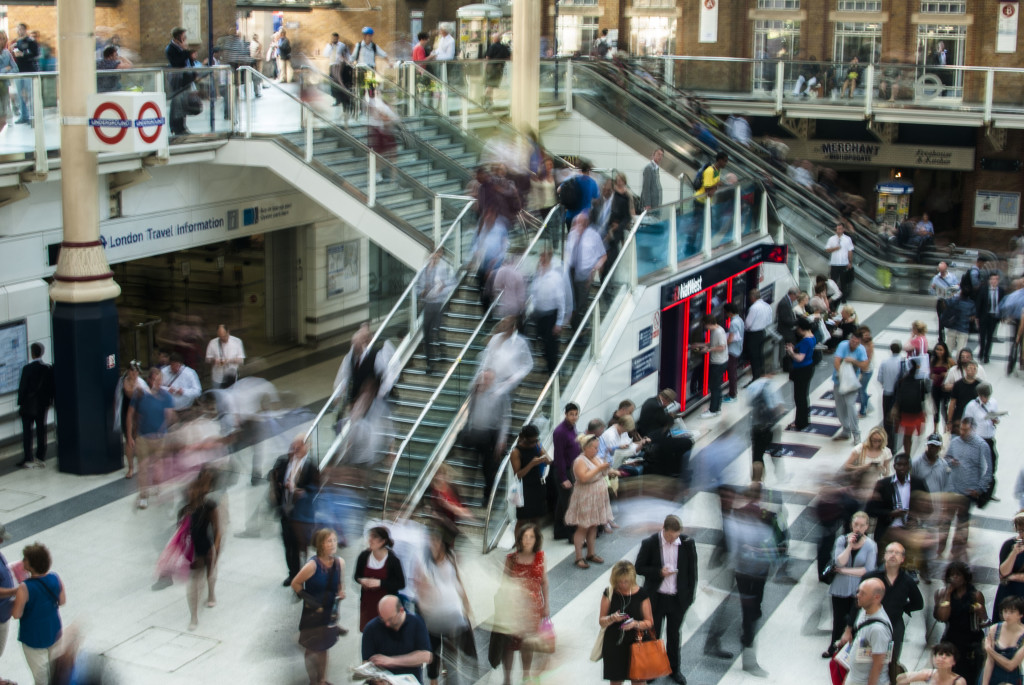 Who in your life is influencing you? In my own, I can think of many and there’s a small handful who have left an indelible mark. These individuals are not necessarily leaders or in authority positions, although some do hold such positions. They are those going about their every day life and who I either have some form of relationship with or glean off from afar. To be honest, I doubt they would even realise the effect they have had on my life purely because they’re simply living theirs.

Among the many things they have influenced me in, including their example in how they upheld their values in the face of setbacks and successes, the value of a dollar and what defines happiness, and the importance of laughter, community and living openly. On the other hand, I have also been influenced by others from seeing the effects of chasing the dollar over relationship, not pursuing dreams and living in regret, how living in isolation translates to our heart, and how in the end everything comes out into the open, so why hide it to begin with.

Whether we realise it or not, we all are all being influenced by and influencing others. Each day, through our words and actions, we are effecting others. To have influence is not dependent upon having a title, being a particular age, gender, or having a certain skin or even hair colour. To have influence and be influenced by is part of what it means to be human. It’s not a right but a responsibility, and when we come to value ourselves we also come to value and appreciate the opportunities this presents.

Influence is powerful and can become whatever you create it to be. Influence creates leaders, movements, followers, and has been the catalyst for horrific and terrific revolutions. Influence is built over time and can be lost in a moment. Influence reveals heart motives and is nothing without trust.

It’s often said that you become like the average of the five people you spend the most time with. I’d also say that it also includes the content and resource of what you’re inputting into your life – podcasts, social media accounts, books, films, music, environments and so forth. For what you’re influenced by determines how you can then influence others.

“You don’t have to be a “person of influence” to be influential. In fact, the most influential people in my life are probably not even aware of the things they’ve taught me.” – Scott Adams 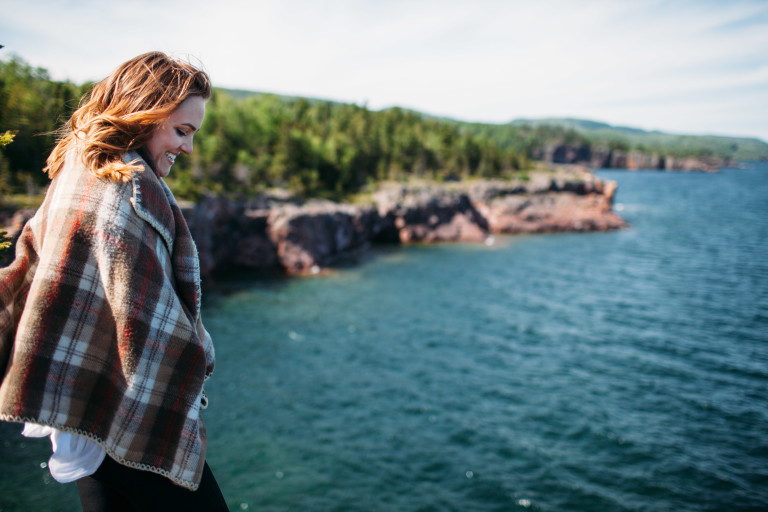 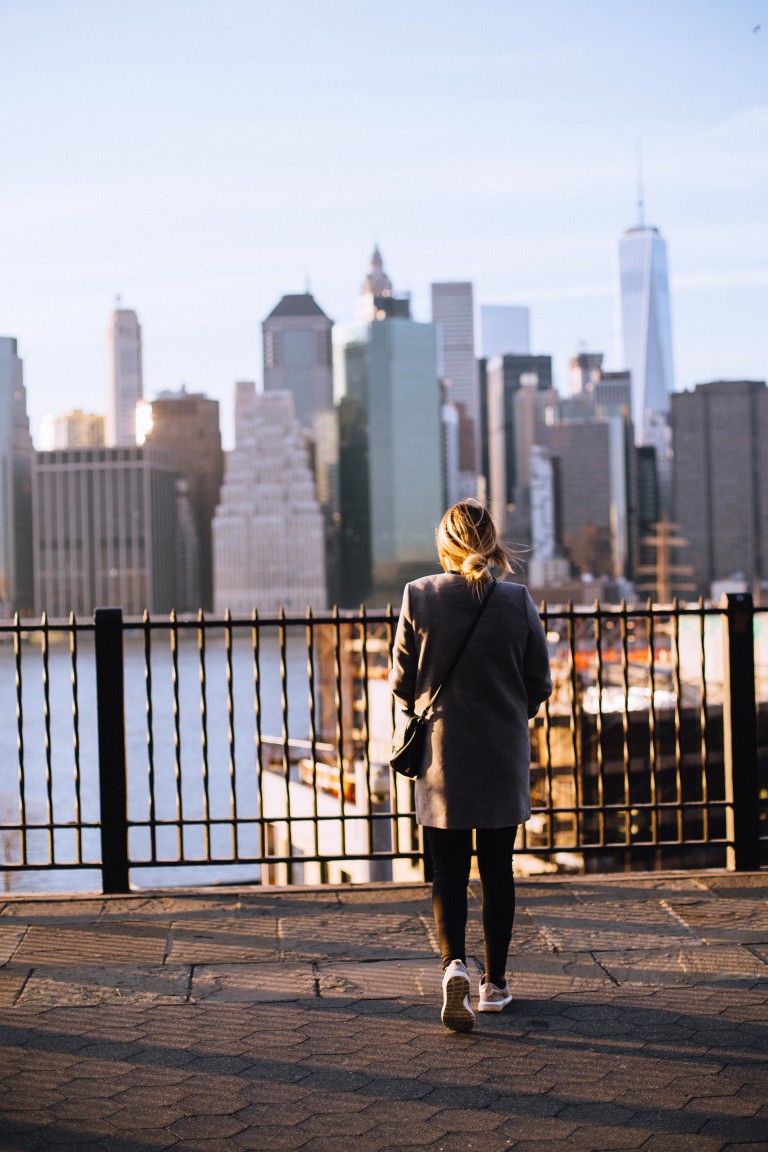 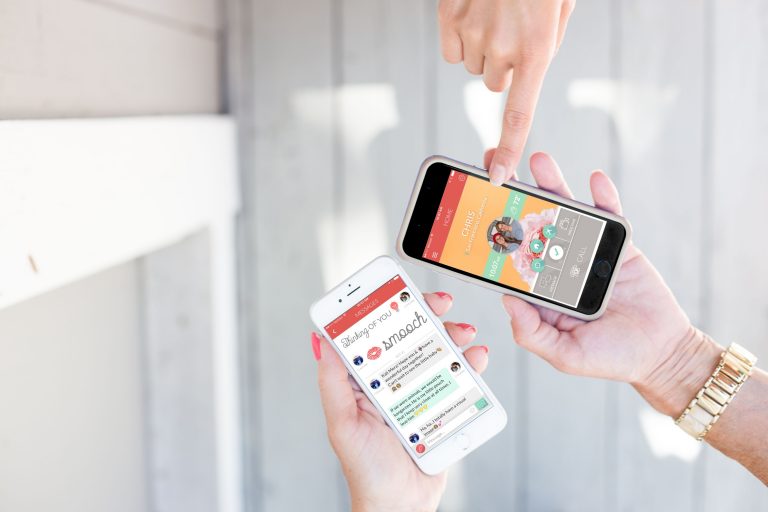 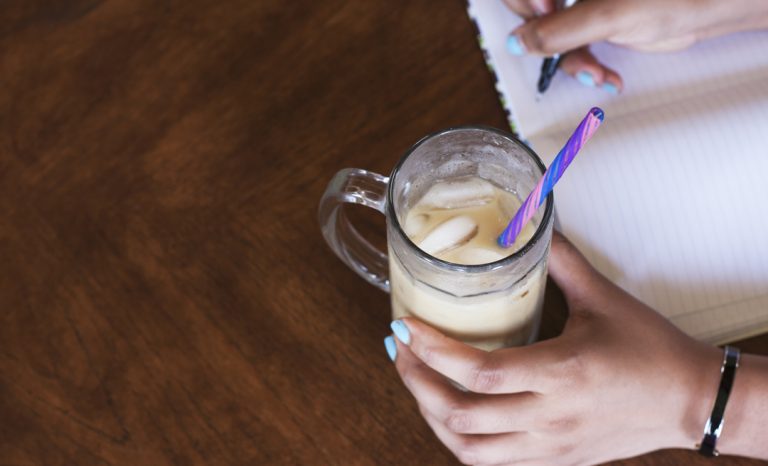 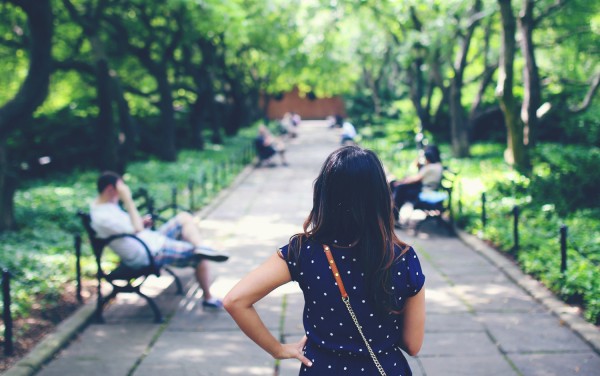